Chris Leslie, Labour's Shadow Chief Secretary to the Treasury has today written to the Chancellor the Exchequer demanding answers to questions on how long the UK Government has known about the possibility of a higher EU budget surcharge.

In his letter, Chris Leslie says:

The Office for National Statistics published a report over four months ago detailing the changes made to UK growth figures which it stated were for use in the calculation of a Member State's contribution to the EU Budget.

These surcharges are the conclusion of a process launched in 2011 by the European Statistics agency Eurostat, and cited by the ONS in 2012, which was designed to harmonise the GNI calculations for EU nations.

Please could you clarify:

When were Treasury officials first aware that this process could lead to higher charges for the UK?

When were you made aware of the possibility of a surcharge for the UK emerging from this process?

Did you or Ministers raise with officials either at the ONS, the Treasury, or FCO any concerns about this emerging issue?

Was the Treasury Minister David Gauke aware of the potential for this surcharge when the EU Budget was debated in Parliament at the European Budget Committee earlier this month?

Since the new GNI statistics for 1995 to 2014 were published in May what steps has the Government taken to raise the issue of this potential surcharge with EU partners or the Commission?

At what point did you notify the Prime Minister, in the week of a European Council meeting, of these proposed surcharges?

Why did you fail to make these surcharges public when you were notified of them?

What advice are you seeking regarding the legal basis for such a surcharge being agreed and the means by which payment has been demanded?

What steps is the government taking to demand that the incoming EU Commission sets out its calculations in a full and transparent way so that the UK Parliament can scrutinise the figures?

The public deserve answers, not just posturing, on a matter which could see billions of pounds of taxpayers money lost.

I look forward to hearing from you. 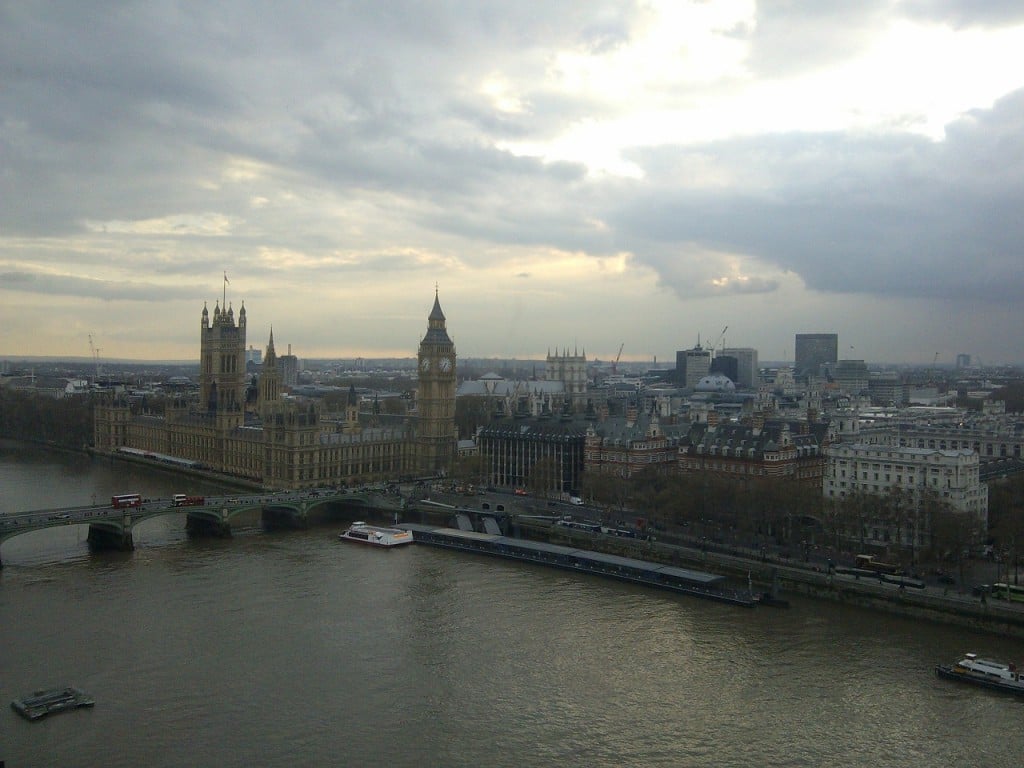