Labour is calling for the roll out of Universal Credit to be halted as new data shows that while wages are failing to keep up with inflation, cuts to in-work social security support have meant most net incomes of recipients have flat-lined in real terms and in some cases worsened, with women and people from ethnic minority communities worst affected.

Analysis from the House of Commons Library, shows real wages stagnating and in-work support contracting for both private and public sector workers.

The analysis looked at different types of households and income groups all working full time. It shows single parents with dependent children being particularly badly affected, with up to £3,100 a year less than they received with Tax Credits.

The analysis also shows that nurses and teachers will be hit particularly hard by the combination of stagnating wages and cuts to social security. 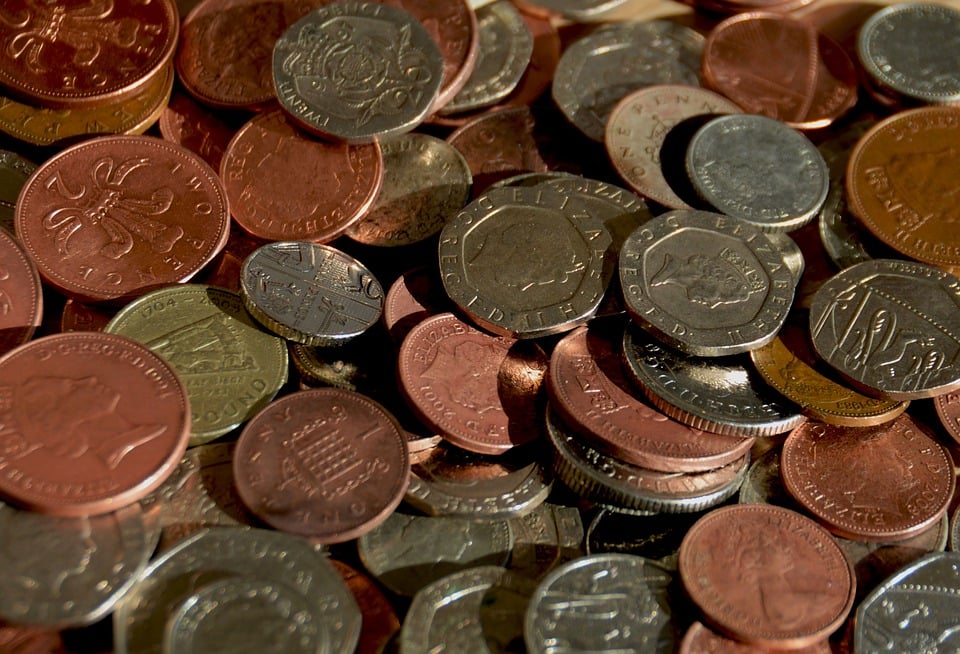 Equality analysis published in response to a Freedom of Information request submitted by Labour, predicts cuts to Universal Credit will fall most heavily on women and ethnic minorities. This analysis shows that households with a woman or member of an ethnic minority are more likely to be adversely affected by cuts to Universal Credit work allowances.

“It is shocking that most people on low and middle incomes are no better off than they were five years ago, and in some cases they are worse off. The Government’s cuts to in-work support of both tax credits and Universal Credit are having a dramatic effect on people’s lives, on top of stagnating wages and rising prices.

“It’s no wonder we are seeing record levels of in-work poverty, now standing at a shocking 7.4 million people.

“These analyses make clear that the Government’s abject failure on living standards will get dramatically worse if Universal Credit is rolled out in its current form.

“That’s why Labour is calling for the roll out to be stopped while urgent reform and redesign of Universal Credit is undertaken, making sure work always pays and that hardworking families are supported, creating a fair society for the many, not the few.”

Greece debt problem not solved yet