3.2 million families face an average of £1,300 cut in the income if tax credit cuts are made

Seema Malhotra MP, Shadow Chief Secretary to the Treasury, has today officially launched Labour’s Stop the Tax Credits Cuts campaign, against Tory cuts which the House of Commons Library estimates will lead to an average £1,300 cut in the annual income of around 3.2 million families, including 2.7 million families with 5.2 million children in them, if they come into effect as planned in April 2016.

“David Cameron, George Osborne and the rest of the Tory MPs who voted for these pernicious cuts to the incomes of millions of hard-working families throughout out the UK should be ashamed of themselves.

“Over the next weeks and months Labour will be taking its campaign to stop to Stop the Tax Credit Cuts to high streets and homes across the UK. If George Osborne doesn’t back down we will make sure that the millions of those low and middle income families know exactly who is to blame for the savage cuts that will hit them next April.”

Data supplied by HM Revenue & Customs (HMRC) shows that more than 2.7m working families will have their family incomes fall, with some losing as much as £3,000 a year next April if the cuts are implemented as planned. 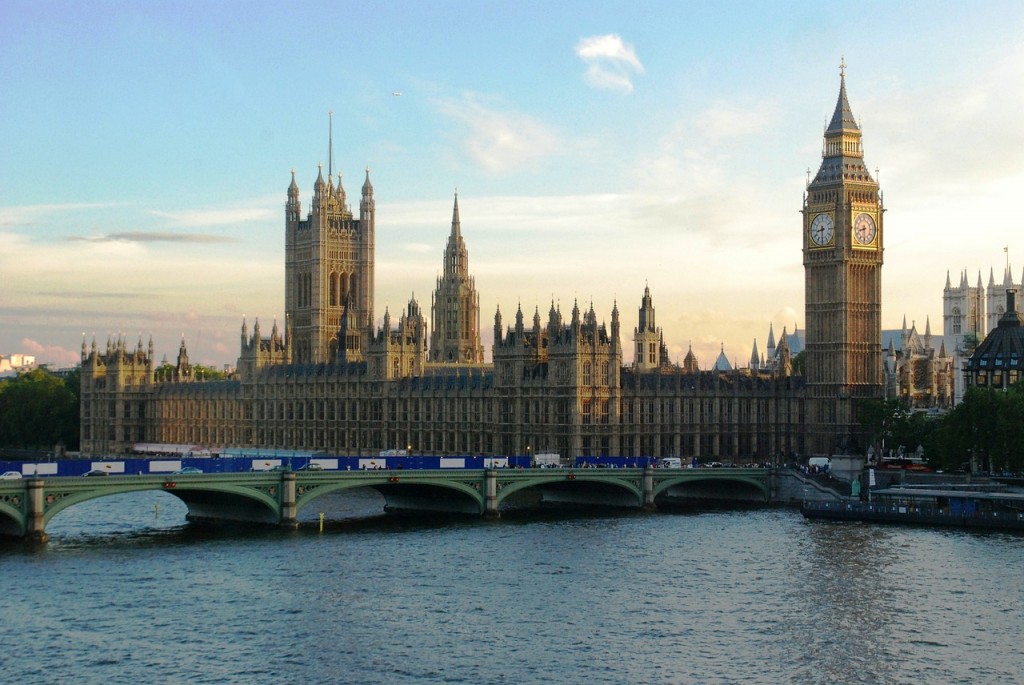 In George Osborne’s July Budget, he announced changes to the tax credit taper and threshold, a move that will see £4.4 billion cut to the income of 3.2 million low to middle income families across the UK. In the same Budget he announced that he was cutting inheritance tax for the most wealthy.

Despite claims by both Osborne and Cameron that those affected will be better off not worse after the tax credits cuts, the IFS have also confirmed that it is “arithmetically impossible” for the Government’s so called “National Living Wage” to make up for these losses.

The real impacts of these cuts on hardworking families are shown by the following three real life case studies:

33 year-old Sarah and her 32-year old husband Paul (not their real names) both work for Tesco. He works 37 hours per week whilst she works 20 hours per week.  They have two daughters aged 5 and 1.  Natalie only recently returned to work after the birth of their second child. The proposed changes to tax credits will mean that they could lose £1450 a year.

Sarah says: “These proposed cuts really frighten us.   My husband and I were both made redundant during the financial crash and were lucky to get other jobs.  We took what we could find – so we don’t work as close to home as we would want but we need a job and wanted to work.  Financially, things are already tight having had our tax credits cut this year. But losing almost £150 a month more from the family income is going to mean big changes.  We already have little left at the end of the month; we are going to have to cut back on everything.  I’m really worried that when interest rates go up, on top of these changes, we could lose our girls’ home.”

43 year-old Gordon from Dundee has worked for 15 years in a call-centre. He works 36 hours a week. Gordon has two daughters, aged 8 and 4, and a son, aged 6.  His wife has been forced to stop working as a class room assistant because of multiple sclerosis.  His oldest daughter has been diagnosed with rheumatoid arthritis.  The proposed changes to tax credits will mean his family could lose £2,300 a year.

Gordon says: “These cuts will make an already difficult financial situation for us even worse. We’ll have to cut back on the food we buy and clothes for the kids – even then I don’t know how we will manage. It doesn’t bear thinking about. I work hard and want to keep doing so – but these proposed cuts will mean will penalise me and my family.”

37 year-old Elaine and her 34 month old son live in Hengoed, near Caerphilly in South Wales. She works 16 hours a week which allows her to work and manage child care for Jackson.  She works in retail for Tesco.  The proposed cuts will mean that she will see her tax credits cut by £1,260 a year.

Elaine says: “Right now every penny I earn is already accounted for.  I know how much I can spend on food, how much I can spend on gas and electricity.  Since Jackson arrived, I haven’t bought myself one new item of clothing – every spare penny is spent on him, as he grows so quickly.  He is my priority.  If what I receive in tax credits is cut by more than £1,200, I just don’t know how I’ll manage.  The only way I think I’ll be able to get by is by cutting back on heating electricity by sitting in the dark and in the cold.  I might be able to cut down on the grocery bill if I skip meals to make sure that my son has food.”