Debbie Abrahams MP, Labour’s Shadow Secretary for Work and Pensions, will meet with pensioner groups and local residents across the UK to discuss how a future Labour government can provide dignity and security in retirement.

The Conservative Government has announced plans to extend the retirement age from 66 to 68 from 2037, which will see 36.9 million people having to work longer.

Analysis by the Labour Party shows the number of people who will be affected by the Tories increase in the State Pension age, broken down by constituency. 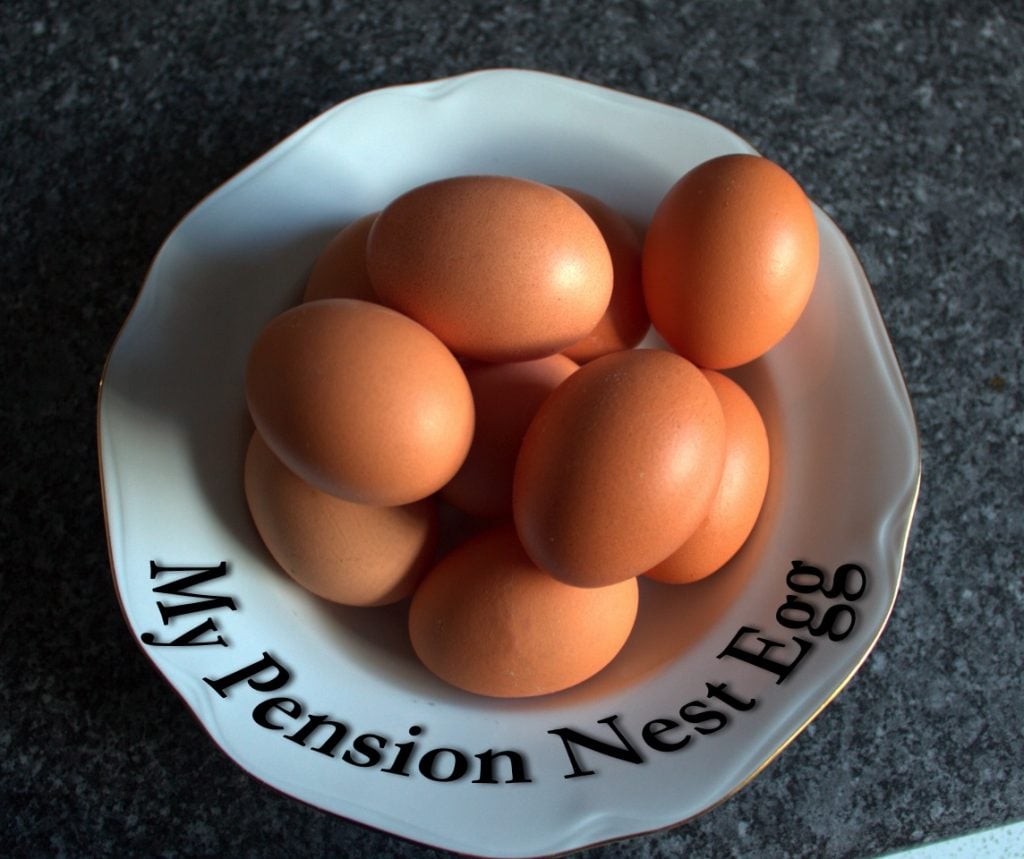 Labour has rejected this increase to the State Pension Age and instead is reviewing a flexible retirement age as part of the party's Commission on Pensions.

“Thanks to the Tories increasing the State Pension age, 36.9 million people will be forced to work longer, at the same time that evidence indicates life expectancy has stalled in some places and is reducing in others.

“Conservative MPs must explain to the tens of thousands of people in their constituencies, why the burden of Tory austerity is being pushed onto them, while corporations and the richest individuals receive tax breaks.

“Theresa May should answer her 56,547 constituents, and the 36.9 million people across Britain, whose hard-earned retirements are being postponed because of her government.

“Labour will keep the State Pension age at 66 and this tour will help us review, as part of our commitment to people powered politics, the pension system, with a view to guaranteeing a secure and healthy retirement for the many, not just the few.”