Where the Tories neglect, Labour will invest says Jeremy Corbyn

After the global wake-up call of Trump’s election – Britain must take back control from the billionaires and vested interests behind the Conservative Party says Labour.

Jeremy Corbyn MP, Leader of the Labour Party, will say in a speech to Labour South East Regional Conference in Ashford, Kent on Saturday 12 November 2016:

“We meet after the global wake-up call of Tuesday’s US Presidential election.

“Donald Trump tapped into real problems: stagnating or falling wages, underfunded public services, insecure work and housing, years of being left behind and neglected, frustration that your children’s prospects look bleaker, and anger at a political elite that doesn’t listen.

“But instead of offering real solutions or the resources to make them work, he offered only someone to blame – everyone, that is, apart from those who are actually responsible for a broken economy and a failed political system. 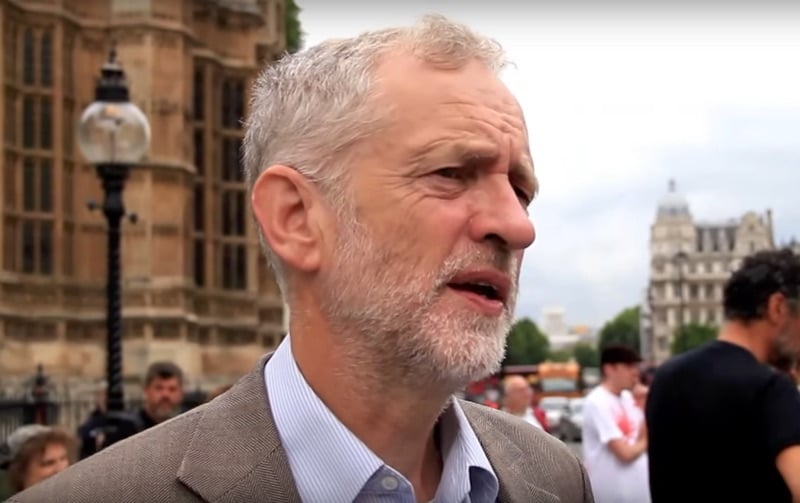 “The Tories do the same. They have opened the door to UKIP and fanned the flames of fear. Nigel Farage blames immigrants, yet offers not a single proposal to put a penny more into the NHS. He actually wants to privatise our NHS, a service that now relies on hard-working migrants to keep going.

“There is a common thread of experience for tens of millions of people in the US and UK. In both countries, people feel left behind: marginalised and disrespected by an economic system that makes them work harder for less, while hoovering up ever greater rewards for a small elite.

“People are right to be angry: our failed economic system is delivering falling living standards and rising inequality. Young people today find it ever harder to get a home of their own, harder to find good secure jobs, landed in lifelong debt simply for trying to get an education.

“We have no idea how Donald Trump proposes to ‘make America great again’, and Theresa May’s Tories offer slogans, but no solutions, for most people in Britain.

“We won’t tackle the damage done by elite globalisation just by leaving the EU. We won’t ‘take back control’ unless we take on the corporate vested interests that control our energy, our transport and have infiltrated our public services.

“One thing is for sure: neither billionaire Donald Trump nor the billionaire-backed Tories have any interest in giving people back control or reining in the predatory excesses of a globalised free-for-all.”