The Coalition’s reforms to legal aid have had a disastrous impact on access to justice says Labour, leaving many without access to legal help or representation. Lord Bach’s review will look at the wider consequences of the reforms and put forward policy proposals for reforming legal aid for the 21st century. The review process will start immediately. 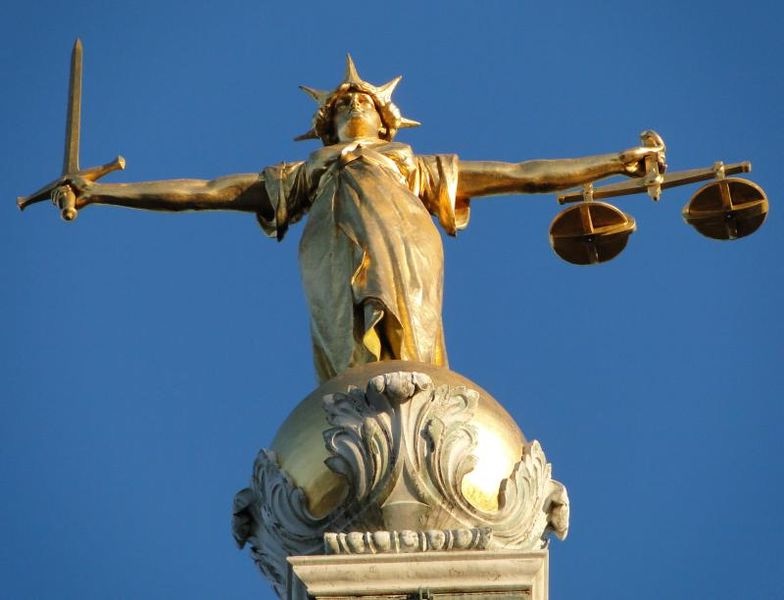 “I have asked Willy Bach, the former Shadow Attorney General, to undertake an immediate review of the assault on Legal Aid by the Government over the last five years. This has resulted in many of our fellow citizens, often the poor and marginalised not being able to get advice or representation when they are faced with legal problems such as housing, welfare benefits, debt and employment. Many vital advice services, including Law Centres, have had to close.

“Even though it is clear that the consequences of Part One of the Legal Aid, Sentencing and Punishment of Offenders Act 2012 (LASPO) are disastrous, the Government refuses to review the way in which the Act is working. Willy Bach, who is a member of the Shadow Justice Team, will also as a part of the Review look at policy choices for Labour so that Britain can once again have the prospect of a Legal Aid system worthy of our country and our legal tradition.”

“I’m very pleased to welcome Willy Bach and Karl Turner to the Shadow Justice team and I am delighted that Willy will be leading this review. Willy has led the opposition to the Coalition’s reform in the House of Lords and brings a wealth of experience and expertise to the task.

“This review will allow the issues to be debated and attention to be drawn to the disproportionate impact that the lack of help and advice available is having on the poorest and most vulnerable in our society.  I look forward to working closely with Willy on this.”

“I’m delighted to have been asked to carry out this review. Access to legal help and representation is a cornerstone of the rule of law and the mark of a decent society but the Government’s reforms have left too many people unable to enforce their rights.

“I look forward to working with colleagues, members of legal profession and those affected by the cuts to address this crucial issue.”

“I am delighted to have been asked to join the Shadow Justice Team by Jeremy Corbyn.

“Having practiced as a criminal lawyer prior to entering Parliament in 2010, I have seen first-hand the damaging changes that the Tory government has made to Legal Aid and access to justice.

“We saw in the last Parliament the Tories’ assault on Legal Aid that has left many of the most vulnerable in our society without any legal advice and assistance. It is up to Labour to make sure that we take the fight to the Tories and make sure that access to justice is made available to all, not just the well off.

“I am looking forward to working with my Parliamentary colleagues and the legal professions to ensure that legal aid and criminal justice issues are kept front and centre and that the Government is held to account on this crucially important issue”.