The leaked Labour Party Manifesto may rule out any increases in personal National Insurance Contributions (NICs) but leaves the door open to a possible rise in employers’ NICs says Jason Collins, Partner and Head of Tax at Pinsent Masons, the international law firm.

Jason Collins highlights the possible impact on businesses of an increase in employer’s NICs, also known as ‘the jobs tax’, should Labour win a majority on 8th June.

“Any increase in employers’ NIC contributions could place companies under more pressure.”

“Coupled with an increase in corporation tax, it will start to hit post tax returns and could slow growth and hiring.”

“Making it more expensive to take on employees would be a risky move for the government. Significant tax increases will inevitably contribute to a slowdown in recruitment- and may encourage companies to invest in technology and robotic or artificial intelligence systems over new staff” 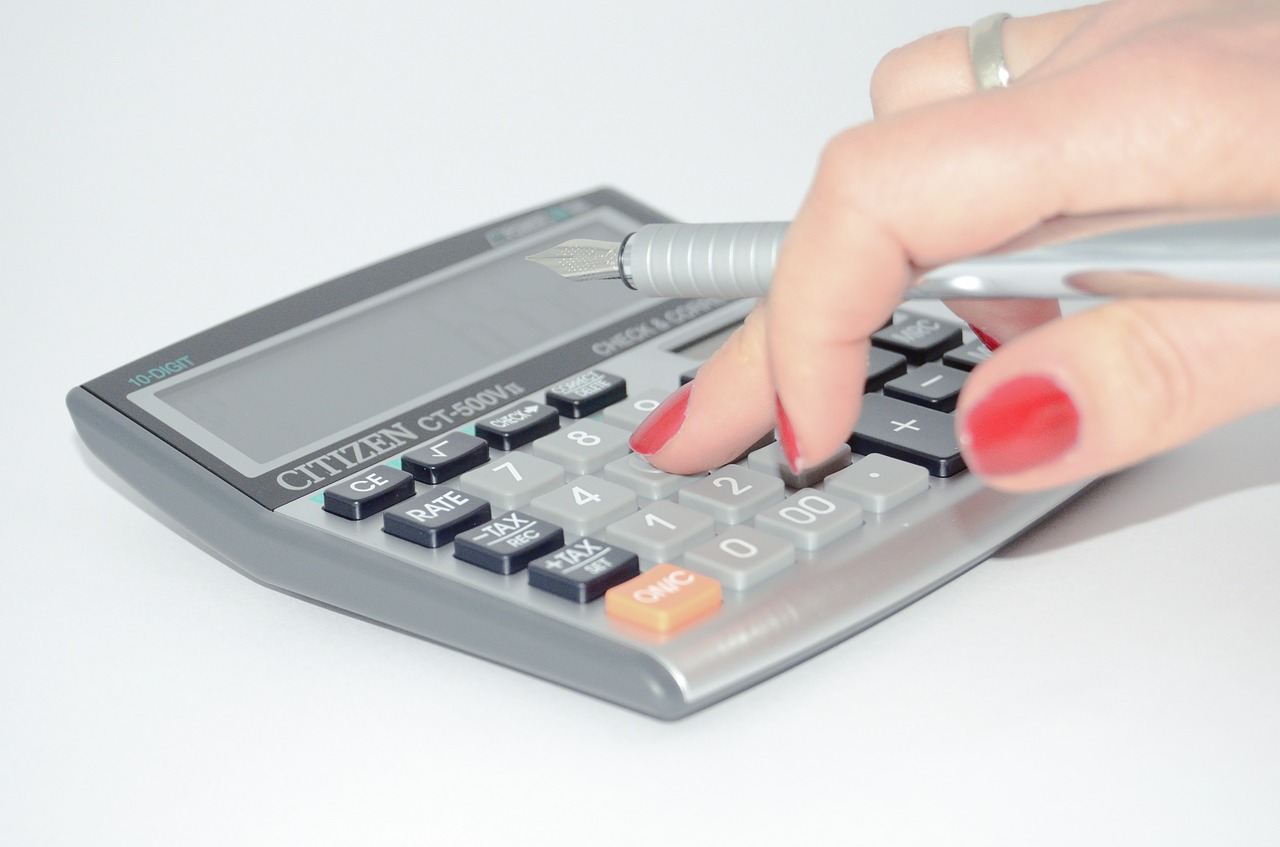 “Cracks are already beginning to show- within some sectors, such as logistics and hospitality- following recent increases in the National Living Wage and introduction of the Apprenticeship levy.”

“It goes without saying that higher employment places less pressure on the government- so this is something they should bear in mind.”

“Companies need to keep a close eye on Labour’s taxation policy, and should seek professional advice at an early stage, to ensure they will be in a strong position to implement and deal with any significant change.”