A Labour Government will protect the incomes of twelve million pensioners by legislating to keep the 'triple lock', Jeremy Corbyn, leader of the Labour Party, will say today.

Under the Conservatives' watch 300,000 more pensioners are in poverty, yet the Conservative Party has failed to commit to the 'triple lock' on state pensions; a policy which protects pensioners' standard of living by guaranteeing that their incomes rise to meet the cost of living.

A Labour Government will protect pensioners by legislating to guarantee the triple lock, and committing to keep the Winter Fuel Allowance and free bus passes. 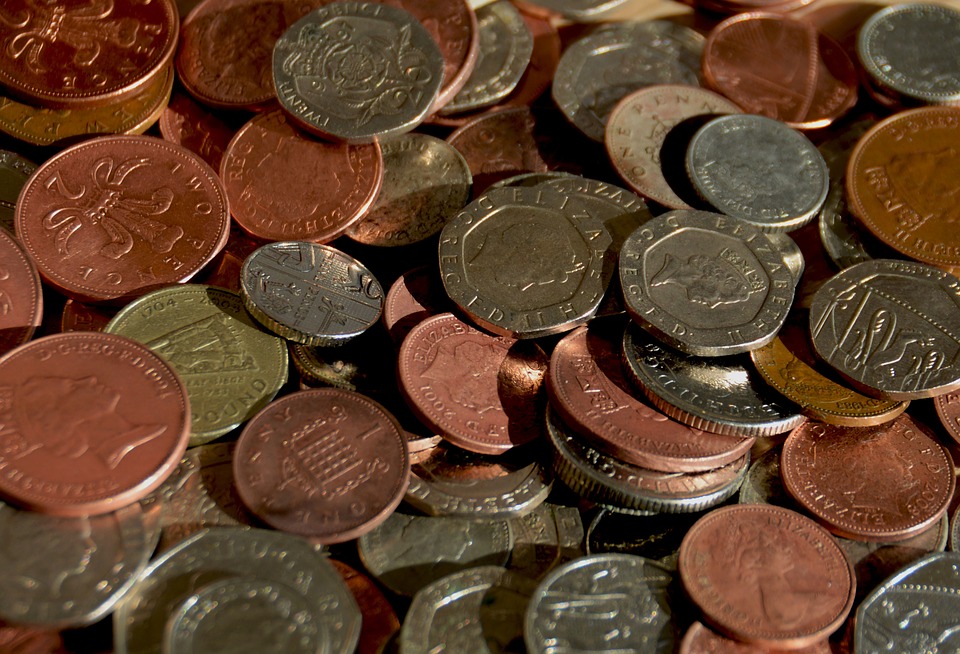 Meeting pensioners in Norwich on Saturday, Jeremy Corbyn will say:

"The Conservative's failure to guarantee a decent standard of living for older people, Tory cuts to social care and their failure to protect the NHS are proof that the Tories' are abandoning older people.

"With more pensioners in poverty under the Conservatives, it is clear that a Labour Government is necessary to provide a secure and dignified retirement for the many who have contributed all their lives.

"Labour will legislate to guarantee the triple lock on state pensions over the next parliament, and we'll protect the Winter Fuel Allowance and free bus passes."