Labour to bring back student grants and EMA

The Labour Party has set out plans on how it will reverse the Conservative government's abolition of student grants and EMA support if it wins power at the next General Election.

In a move aimed at increasing the number of poorer school students remaining in education, the new policy will support over a million students and will be paid for by increasing corporation tax by less than 1.5% claims Labour. 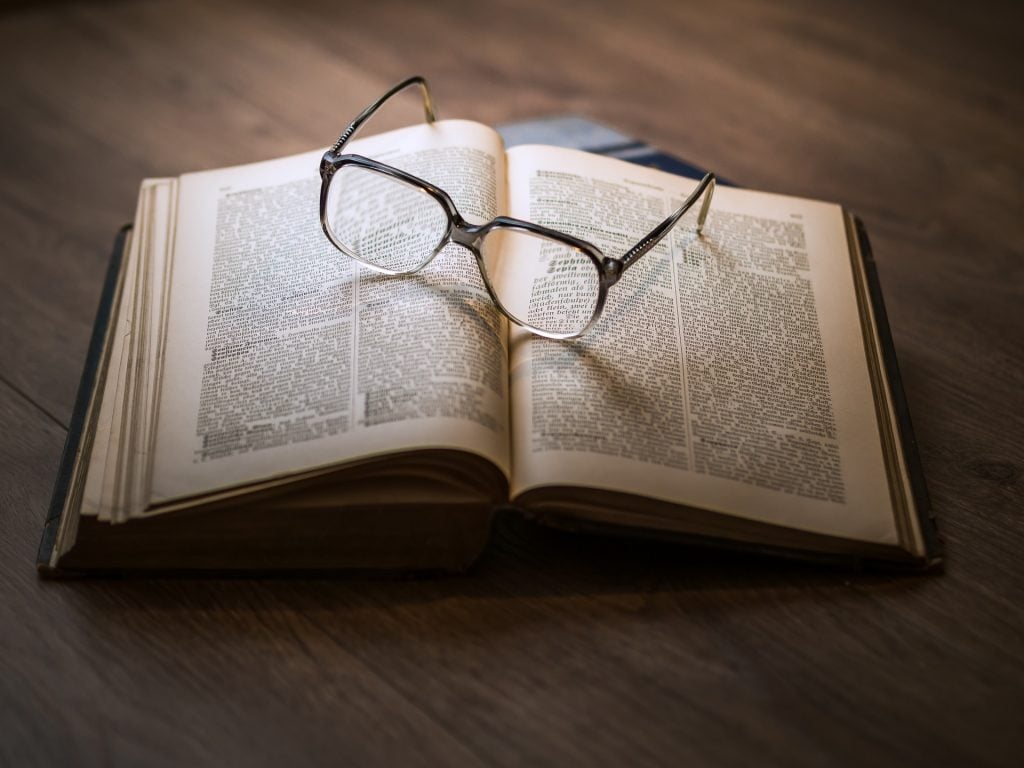 “This policy will have a real and meaningful impact on the lives of hundreds of thousands of students.

“Bringing back EMA, which the independent Institute for Fiscal Studies said improves both participation and attainment among 16-18 year olds, would benefit three quarters of a million students.

“Reversing the Government's replacement of the student maintenance grant with loans would help over half a million students from low and middle income students to cover their living costs at university.

“When we can help improve the education of over a million young people with a small increase in corporation tax, it is an investment we would be foolish not to make."

Limits on nurse training numbers should be scrapped