In the wake of large-scale Tory cuts to police and security resulting in 37,000 fewer staff, Labour says it will recruit:

These plans to reverse staff cuts in these agencies will return staffing levels closer to those when it left office, says Labour.

“Ensuring the safety of our communities demands properly resourced action across many fronts. It means upholding and enforcing our individual rights, promoting community relations, supporting our emergency services, tackling and preventing crime and protecting us from danger, including threats of terror and violence.

“Only a Labour government will meet these challenges. As we set out in our manifesto earlier this month, Labour will recruit additional police officers, additional firefighters, additional prison officers and additional border guards.

“We will also legislate to ensure safe staffing levels in the NHS, including for our ambulance services. Today, I am announcing that Labobur will also increase staffing levels at the security and intelligence agencies – GCHQ, SIS and MI5 – in order to better ensure our collective safety. 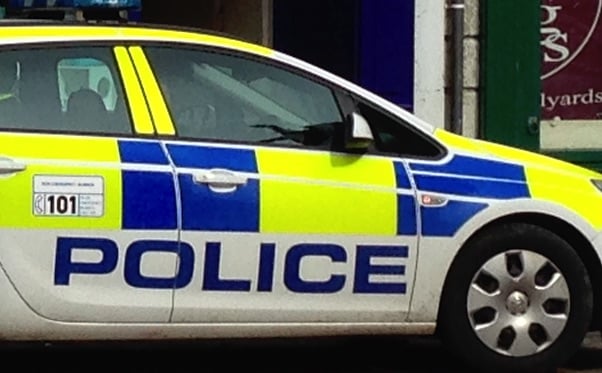 “As well as full funding for our frontline and first response services, Labour will properly resource the partner agencies in other frontline public services, including schools and colleges, and local authorities. These agencies are charged with a duty to identify those individuals vulnerable to violent extremism but under the current government they have been held back and barely been able to provide their own core services. Only Labour is serious about properly resourcing our security and frontline services.”

Labour’s pledge to increase the resources of state security and emergency services is matched by a renewed commitment to uphold the individual rights and civil liberties of the people in communities served.

“One of the great myths of British politics is that the Tories are the party of law and order. The reality is very different. Serious crime is up since the Tories came to office in 2010, and they have cut police numbers by over 20,000 in that time. Theresa May broke her pledge to protect the police budgets.

“Labour will protect our communities. We will focus on rebuilding community policing, and the ties between communities and the forces that serve them for good reason. It works. Unlike many other countries where the police have long been a quasi-military force standing outside the community, we have a history of policing by consent. We need to rebuild the trust between communities and the police which has been eroded by a combination of police cuts and rising crime.

”Part of rebuilding trust will a review of the Prevent strategy and the Channel programme. Nobody disputes the need to engage communities in the fight against violent extremism but we must be mindful of the warning issued by David Anderson QC, the independent reviewer of terrorism legislation, who said: “There is a strong feeling in Muslim communities that I visit that Prevent is, if not a spying programme, then is at least a programme that is targeted on them.”

“Labour will uphold the rights which make our communities safer, including a pledge to maintain the Human Rights Act and to strengthen judicial oversight over the powers of intelligence services. We will back up our legal protections with adequate resourcing across our security and justice systems.

“In stark contrast, the Tories have cut the staffing levels at the security and intelligence services, they have cut fire and rescue budgets by more than 30%, they have taken 20,000 police officers and 6,000 Police and Community Supports Officers out of service, they have dangerously reduced the number of staff in our increasingly overcrowded prisons and they have weakened our Border Force.”