Keir Starmer, Labour's Shadow Secretary of State for Exiting the EU, in a letter (below) to David Davis, has called for the Government to outline an intended timetable for publishing their Brexit plans and to guarantee that the House of Commons will have a vote on the proposed terms of exiting the EU.

Keir Starmer's letter also emphasises that in order to allow sufficient time for proper scrutiny the Government need to publish the basic terms of their plans for Brexit no later than January 2017, and that this should be accompanied by an economic impact assessment. 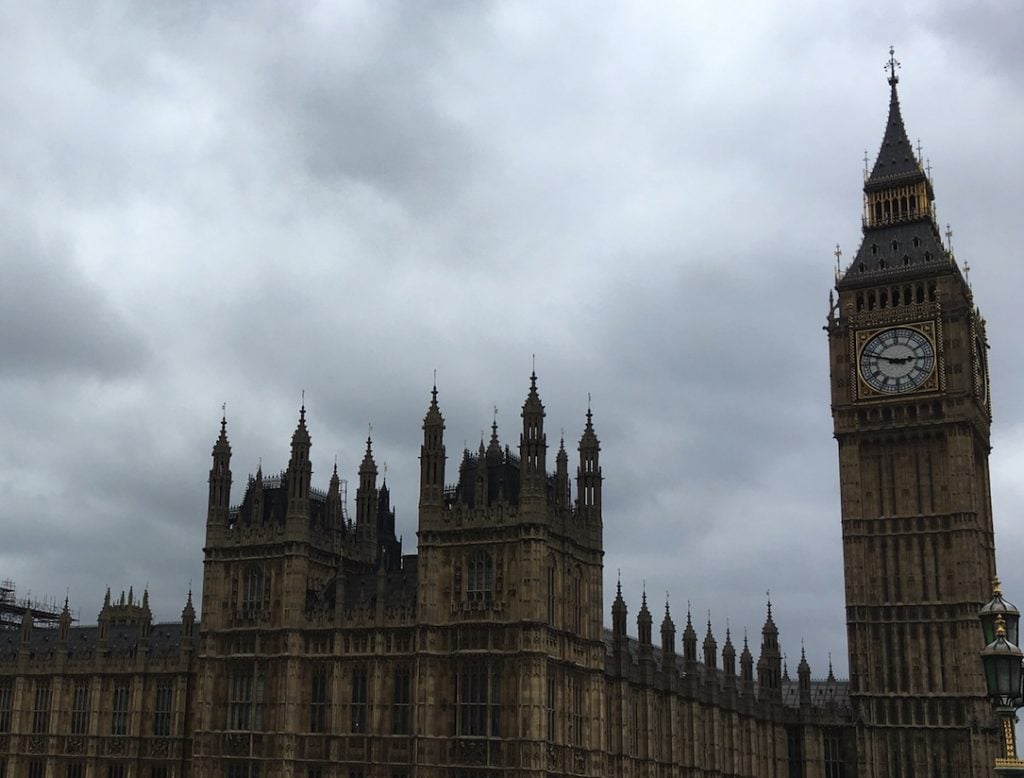 "I am writing to you today to urge you to outline the Government's intended timetable for publishing its basic plans for Brexit.

"Since the House of Commons will need time properly to scrutinise the plans and, no doubt, the House of Commons Brexit Select Committee along with the devolved administrations will want to do the same, I assume the plans will be made available no later than January 2017. Could you confirm that this will be the case or specify another date upon which the Government proposes to publish its plans.

"…I can [also] confirm that Labour will be pressing for a vote in Government time in the House of Commons on its plans for exiting the EU. Time for a vote and full debate therefore also needs to be built into the Government's timetable; our economy, businesses and jobs depend upon it."