Osborne spoke for 30 minutes and didn't mention Redcar once – McDonnell

“George Osborne spoke for 30 minutes and didn’t mention Redcar once. This is a Tory Chancellor who doesn’t live in the real world.

“He spoke of slaying dragons more than he spoke of how working people in the North East, who feel abandoned by this Tory Government, are seeing their industry and way of life under attack.

“He said the Tories are the ‘builders’ but he has sat on the side lines for the last five years and failed to tackle the housing crisis in this country – as a result housebuilding is at its lowest level in peacetime since the 1920s. 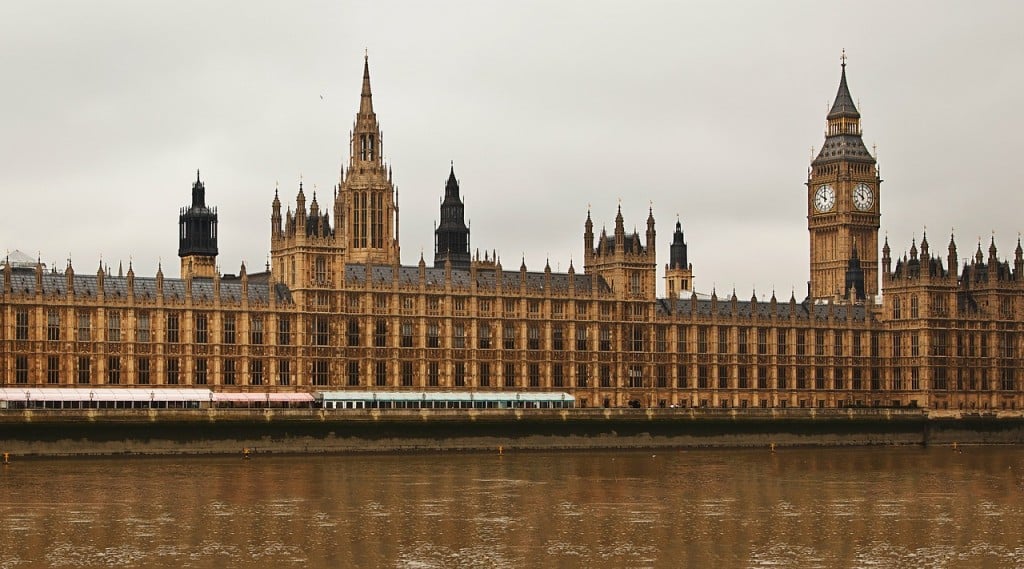 “It was very disappointing that the Chancellor also had nothing to say to those people living in the real world who are seeing their tax credits cut by £1,300 a year, and who are struggling to pay sky high rents or are struggling to find enough work to get to the end of each month.

“Angela Eagle and I are in Redcar today meeting people who will be looking at that speech and won’t be fooled by Osborne’s smoke and mirrors. They want substantive answers in the here and now and sadly George Osborne failed to offer them any today.”

The US debt crisis runs deep