Numbers of homeless is soaring says the Labour Party

The Labour Party has today released new homelessness figures showing what it calls the extent of Conservative failure over the last five years.

The Labour Party says that this reveals how the scandal of high homelessness this Christmas will get worse if the government don’t change course.

The figures reveal that on current trends, by 2020:

• the number of people sleeping rough will increase to just under 5,000, over two and a half times the number in 2010;

• the number of cases where councils have to step in to prevent homelessness will increase to over 300,000, more than double the level in 2010, and;

• the number of children in hostels and other temporary accommodation will increase to more than 100,000, over 25% higher than in 2010. 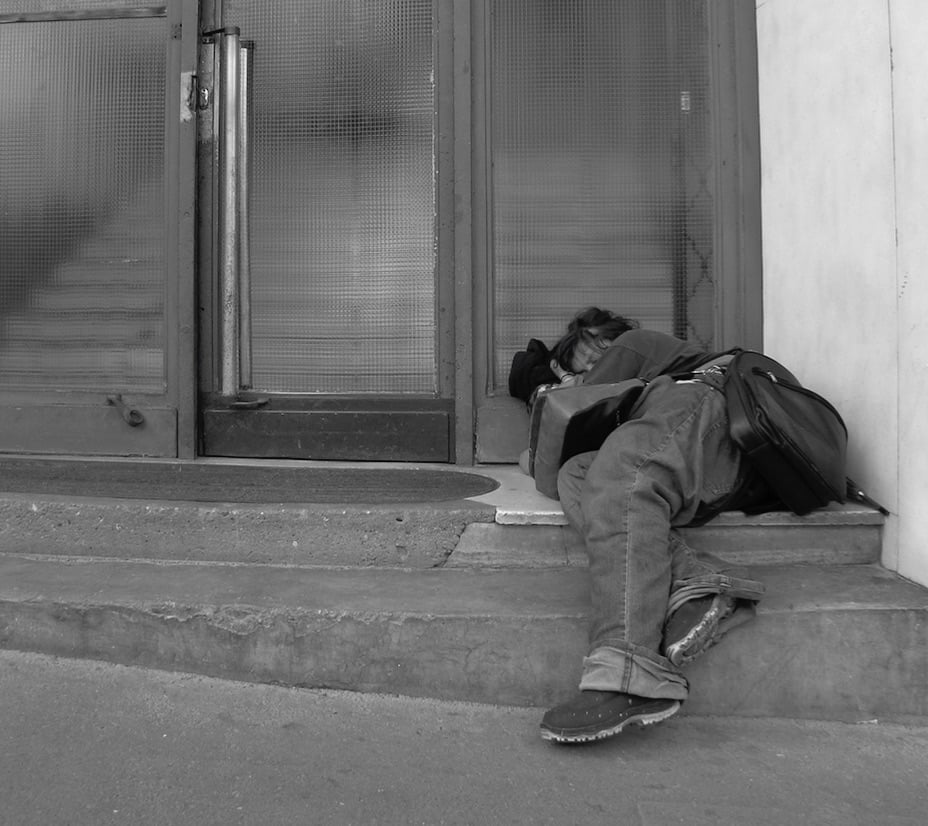 “It’s a scandal that after so much progress was made on homelessness under Labour, we’ve gone into reverse under the Tories.

“The result is thousands more children stuck in hostels and temporary accommodation this Christmas, and more people sleeping on the streets each year since 2010.

“These five years of failure weren’t inevitable – Labour showed in government how much progress can be made. Tory Ministers must now act to stop the crisis of high homelessness getting even worse.”

“I'd like to offer my sincere thanks to everyone working and volunteering – especially around Christmas time – to help the homeless around the country. Through their dedication and time, they make our country a better place.

“They are helping people who have been severely let down by five years of failure on homelessness under this government. It's a disgrace that young and often vulnerable people are among the hardest-hit from the government's cuts to welfare – cuts that make it far harder for people facing homelessness to get back on their feet.

“We must all fight for a society that is more decent, secure, and fair, and where no-one facing homelessness is cast aside.”