Under Labour, hardworking families would be facing a tax hike of Â£210 on their town hall bills this year, new analysis reveals.

Fresh analysis of official figures show that if council tax had risen in line with Labour’s typical capping limit, the bill for an average household would now have soared to Â£1,666 – hitting families and pensioners during these difficult times. Instead, as a result of this Government’s freeze, council tax this year will be Â£1,456.

At these local elections, don’t let Labour do to your council what they did to the country.

“Labour have proved they don’t want to help hardworking people with the cost of living. Under Labour, council tax bills doubled – and would have gone through the roof if they’d clung to power.

“By contrast, this Government has delivered a 10 per cent real terms cut in council tax bills. We want to help hardworking families with the cost of living. 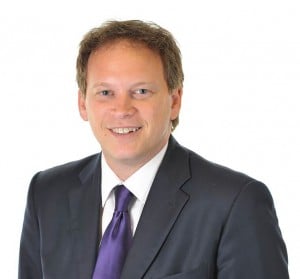