Childcare for the many: Labour claims its universal childcare plan will transform the lives of more than a million children

More than a million children and their families will benefit from its plans for universal provision of 30 hours of free childcare a week for all two to four-year-olds, says the Labour Party.

Labour will extend 30-hour childcare to more children by eliminating means testing for two-year-olds and no longer restricting provision for three and four-year-olds to children whose parents are working.  This will benefit an additional 1.3 million children.

At the moment, only 40% of two-year-olds qualify for childcare and many working parents with three and four-year-old children are not getting the childcare they were promised by the Conservatives at the last election because of the complexity of the rules says Labour. Meanwhile, Tory cuts have also led to the loss of 1,240 Sure Start centres. 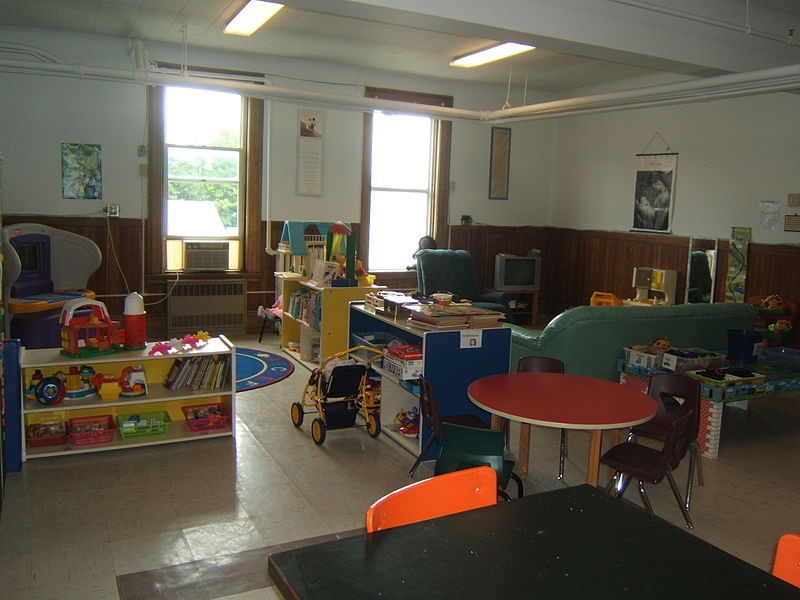 Labour’s universal childcare policy will, says the party, help ensure all children have a good start in life and remove barriers to parents, especially women, participating in the labour market.

Labour’s National Education Service will, it says, create a high-quality, universal childcare system that will bridge the gap between maternity leave and full-time schooling in the long run.

"The Labour party believes every child, no matter what their background, deserves a good start in life, and that childcare costs shouldn’t be a barrier for parents who want to go back to work. The current patchy support for childcare is holding back too many families.

“High quality childcare can transform a child’s life chances and make it much easier for parents to work. Labour will roll out 30 hours of free childcare a week to all 2-4 year olds to give all our children the best possible start in life, as part of our plan to build a country for the many, not the few.”

“The Conservatives’ 2015 promise to provide parents 30 free hours of childcare a week has unravelled, as they have failed to give the policy the funding it needs. Too many parents have been let down, unable to go back to work due to the cost of childcare.

“Unlike the Conservatives, Labour will properly fund childcare to help parents get back into work and ensure all children, no matter what their background, have access to the access to high quality child care they deserve. The Conservatives are failing to deliver on early years education, there are now over 1,240 fewer designated Sure Start children’s centres than when the Conservatives entered government. It is clear Theresa May and the Conservatives can't be trusted with our children’s futures.”

Childcare costs represent a significant proportion of family expenditure, with many families made up of two or more children saying it does not make financial sense for both parents to work [1] . Research by the Family and Childcare Trust revealed that on average British parents are spending almost twice as much on part-time childcare as they do on food per year [2].

In a survey conducted by the Resolution Foundation and Mumsnet, 67% of mothers in work and 64% of those not working said the high cost of childcare is a barrier to taking on more employment [3].