In a speech at Chatham House today, Monday 27th March, Keir Starmer, Shadow Secretary of State for Exiting the EU, will set out Labour’s six tests for any final Brexit deal.

Speaking two days before the triggering of Article 50, Keir will argue that the national interest lies in building a strong and close future relationship with Europe – “Not a member of the EU, but a partnership alongside it. A partnership based on shared values, common aims and mutual benefit”.

Keir will argue this relationship must start with a comprehensive EU-UK trade agreement but extend to retained cooperation in fields such as security, science, research, culture and technology.

Starmer will also warn against “increasingly powerful moves on the Government benches to sever our links with Europe”, cautioning that this “ideologically driven approach to Brexit would be disastrous and divisive”. 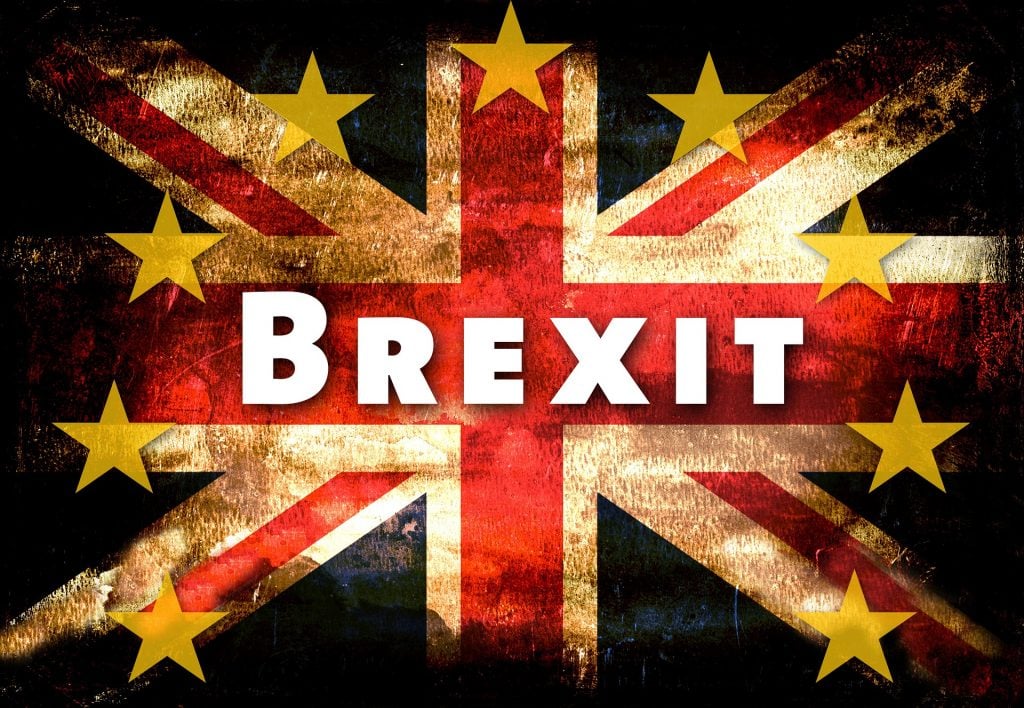 Labour’s six tests cover the impact of Brexit on Britain’s future relationship with the EU, our economy, national security, fundamental rights, immigration and the distribution of power and opportunity across the country.

Starmer will warn that Labour will not support a deal in the House of Commons that fails to reflect these values and the six tests.

The six tests are:

1. Does it ensure a strong and collaborative future relationship with the EU?

2. Does it deliver the “exact same benefits” as we currently have as members of the Single Market and Customs Union?

3. Does it ensure the fair management of migration in the interests of the economy and communities?

4. Does it defend rights and protections and prevent a race to the bottom?

5. Does it protect national security and our capacity to tackle cross-border crime?

6. Does it deliver for all regions and nations of the UK?

On the values that should drive Britain’s response to Brexit:

“At a moment of this magnitude it is essential that our response reflects the best of British values. Internationalism. Co-operation. Solidarity. A belief that we achieve more together than we do alone.

As we exit the EU, these values can be the basis of a progressive and unifying response to Brexit.

One that recognises we are leaving the EU, but not Europe; and that both sides of the referendum debate must have a stake in shaping Britain’s future."

On the need to build a strong future relationship with the EU:

“We need a collaborative and co-operative future relationship with the EU.

Now is not the time for Britain to turn away from our closest neighbours and those who share our values. Now is the time to recommit to our values of internationalism, cooperation and belief in multinational solutions to complex challenges.

Not a member of the EU, but a partnership alongside it”.

On the dangers of the Prime Minister’s current approach:

“There is a worrying and increasingly powerful move on the Government benches to sever our links with Europe. This is the authentic voice of the Brexiteers.

Those who have argued for decades that exiting the EU offers a once in a generation chance for Britain to extricate herself from the entire European social and economic model:
Employment rights. Environmental protections. Fair corporate tax rates. Investment in public services such as the NHS.

Once a small minority in the Conservative Party, the Brexiteers are now in office and in power.

This ideologically driven approach to Brexit would be disastrous and divisive”

On the dangers of Britain leaving with no deal:

“The biggest danger currently facing British businesses, jobs and living standards is the chance of the Prime Minister exiting the EU without a deal.

This is the worst of all possible outcomes….The Prime Minister should end this unnecessary uncertainty now by committing to establish appropriate transitional arrangements starting on 29 March 2019 and lasting until a full and collaborative EU-UK treaty can be agreed”.

On the Great Repeal Bill and the danger of erosion to EU-derived rights:

Exiting the EU must not be used as a pretext for rolling back these rights or weakening hard fought protections.

Yet already there has been talk of ‘sunset clauses’ being introduced that would mean EU-derived rights could lapse after 5 years.

Labour will strongly oppose this.

We will emphasise that all consumer rights and environmental protections derived from EU law should be fully protected—without qualifications, limitations or sunset clauses. And that any stripping-down or drop in EU-derived rights must be delivered through primary legislation and with proper transparency and accountability.”

On the consequences of the Prime Minister failing to meet these tests:

“All of us want the best for Britain.

But the stakes are high and the Prime Minister’s approach so far does not bode well.

Failure to meet the tests I have set out today will of course affect how Labour votes in the House of Commons.

The Prime Minister should be under no illusion that Labour will not support a deal that fails to reflect core British values and the six tests I have set out today.”

Study predicts over 1.2 million people in England and Wales will be living with dementia by 2040