Leading Greens have been sceptical about Labour's call for the Chancellor to get tough with RBS as the bonus season approaches.

The Green Party has long been calling for the Chancellor to use his controlling stake in the bank to require it to operate for the common good rather than in the selfish interest of shareholders. It also has clear policy requiring fundamental reform of the banking sector not a mere tinkering with bankers' remuneration.

'With the traditional bias towards defending their friends in the City we would not expect the Tories to take serious action to constrain the worst excesses of the banking sector. But Labour have no such allegiance and so it is disappointing to see them taking such a feeble line. The banking catastrophe is not an example of a failing market that can be saved by a little more competition. Nothing short of determined political action to separate retail and commercial banking and to ban the most destructive types of financial products can protect society from another banking crisis and ensure that this most vital sector works for the common good.'

Professor Scott Cato is the Green Party's lead candidate for the South-West. If elected she plans to work with Green MEPs Philippe Lamberts and Sven Giegold, who have been instrumental in bringing in the EU-wide bankers' bonus cap and developing strong regulation of the EU-wide banking sector. 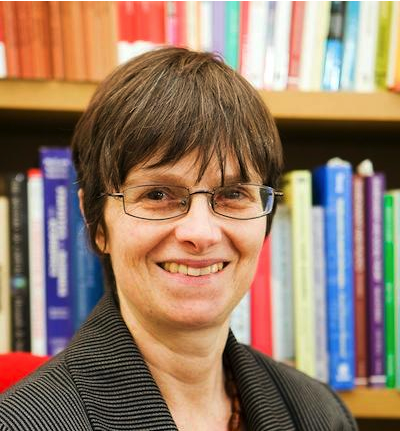