A new report published today by TheCityUK and EY finds that future European financial stability could be at risk over the long-term because of a lack of sufficient knowledge and awareness about complementary and alternative forms of finance among EU growth companies. The report argues that not only could this hinder their future growth potential, but that sole reliance on bank funding could leave businesses exposed in the event of future economic downturns if credit supplies are constrained, or when quantitative easing stops.

Following the publication of the European Commission's Action Plan on Capital Markets Union (CMU), the report – 'Capital Markets Union: The perspective of European growth companies' – found that most of the 37 mid-sized EU companies surveyed [1] expressed reluctance to 'step into the unknown' of alternative financing. Just over half had little or no knowledge of complementary or alternative financing sources, with two-thirds stating their intention to remain loyal to bank funding as their sole source of finance – despite many admitting to applying for less funding than needed for fear of being turned down. Overall, with more than 50% citing lack of information and awareness as a critical or very important issue, the report highlights the need for this – along with better information and advice from financial providers and advisers – to be addressed.

More than half also cited perceived costs and administrative burdens associated with different sources of finance as critical issues, particularly in relation to credit information and requirements around producing a prospectus for an initial public offering. To address this, the report advocates the potential role credit bureaux and central credit registries could play in easing the disclosure of credit information for those companies seeking finance, as well as the need to simplify the information requirements set out in the EU Prospectus Directive. 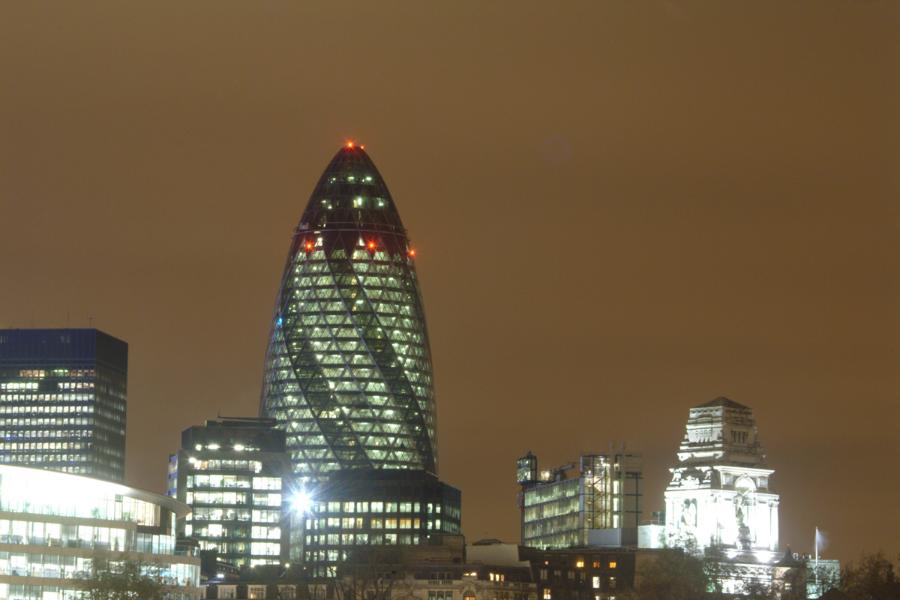 "TheCityUK has long been championing the important role alternative finance can play in complementing bank lending. The European Commission's Action Plan on CMU makes clear its intention to promote information and support for companies seeking market-based funding, but what this report underlines is the urgency that should be attached to this if Europe's growth companies are to have the confidence to move away from sole reliance on bank financing, and a CMU is to be fully realised. Both the public and private sectors have an important role to play in supporting this.

"The work the Commission is already undertaking on modernising and simplifying the Prospectus Directive as part of its CMU Action Plan will help to address the barriers for growth companies seeking to list and TheCityUK will continue to engage closely on this project."

"The CMU is a great example of policymakers fixing the roof while the sun shines, but cultural and behavioural barriers to CMU run deep. Despite the funding difficulties they faced in the crisis, high growth companies just aren't looking beyond bank finance. If we're to change this, alternative finance needs to be seen as an addition to bank finance not an alternative, and the companies who stand to benefit have to be more involved in shaping the CMU.

"It's going to be critical to strike the balance between making the necessary structural changes to tax and insolvency laws and getting the speed of change right. If things move too quickly, there's a risk of overburdening Europe's growth companies, which would hinder rather than encourage growth and job creation in the short-term."

[1] EY conducted qualitative research with 37 medium-sized companies across France, Germany, Italy, Latvia, Poland and Portugal across the pharmaceuticals, biotechnology, advanced engineering and information technology sectors – all high-growth areas where the EU must innovate and grow to compete on a global stage.