Lacklustre Data Maintains the Impression of a Struggling Housing Market

Commenting on the latest House Price Index from the Halifax that shows house prices only rising by 0.4 percent in May, Howard Archer, Chief Economic Advisor to the EY ITEM Club, said:

“A modest rise of 0.4% month-on-month in May does little to dilute the impression of a struggling housing market.

“This lacklustre data follows on from the Nationwide reporting house prices falling 0.2% month-on-month in May. Annual house price inflation on the Nationwide’s measure was at a 35-month low of 2.1% in May. This weakness in house prices comes amid softer activity with the Bank of England reporting that mortgage approvals for house prices slowed to a seven -month low in April and the Royal Institution of Chartered Surveyors’ survey showing a dip in agreed sales and buyer enquires. 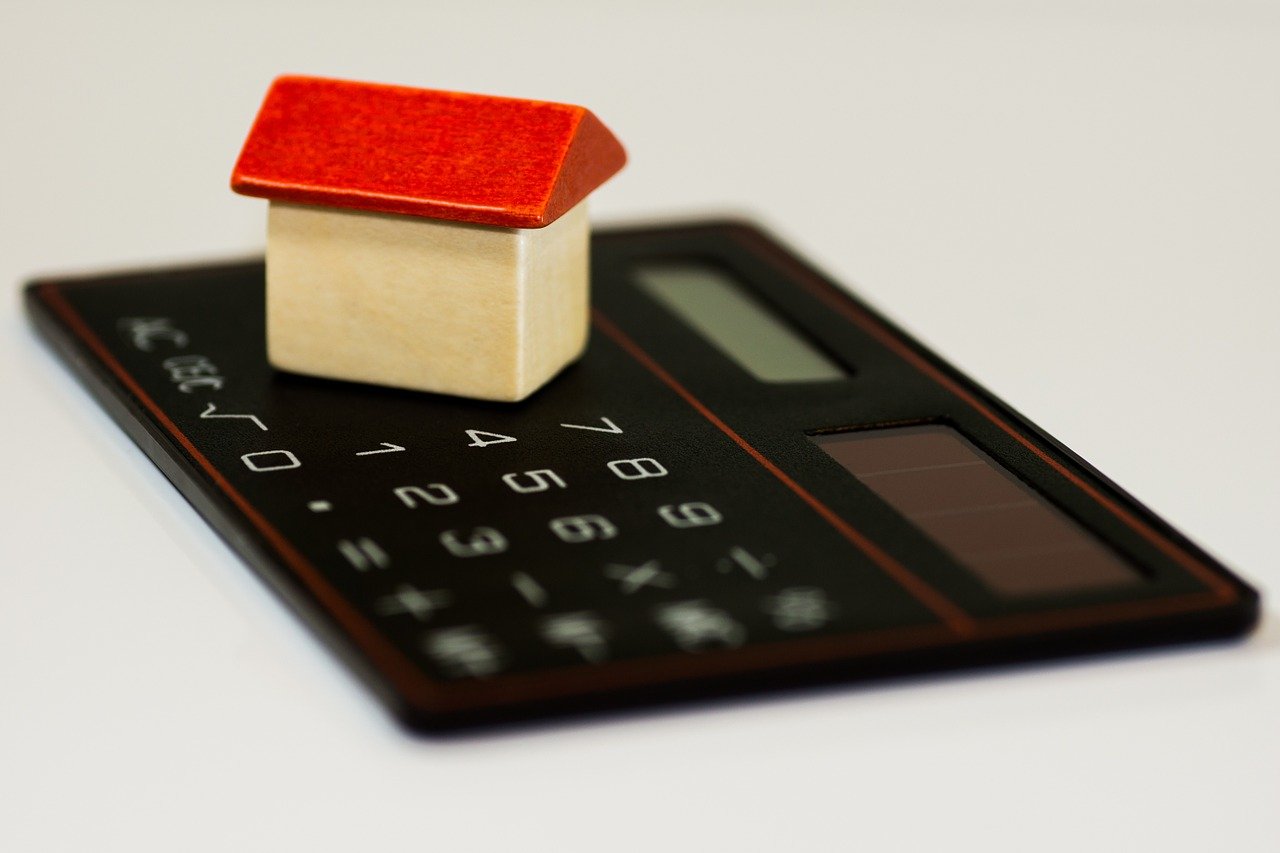 “The fundamentals for house buyers are likely to deteriorate further over the coming months with consumers’ purchasing power squeezed further by a combination of higher inflation and muted earnings growth. It is also possible that the labour market could increasingly falter despite its current resilience. Additionally, housing market activity is likely to be hampered by softer consumer confidence and a reduced willingness to engage in major transactions.

“There are however some factors that should put a floor under house prices. In particular, the downside for house prices is likely to be limited markedly by a shortage of houses for sale. Additionally, very low mortgage interest rates should remain helpful to the housing market for some time to come.”

Should policymakers work outside London?