Landlords are being urged to re-mortgage before tougher buy-to-let lending criteria, due to be introduced in September, make it more difficult to obtain finance.

The call comes as the proportion of buy-to-let re-mortgage transactions, as a share of the total lending market, has risen over the last few months*, and as a diminishing demand for new buy to let loans has driven many lenders to slash mortgage rates. The National Landlords Association (NLA) says the rise in re-mortgages is down to  landlords looking to limit their exposure to the new buy to let tax regime.

The forthcoming tightening of lending criteria is the latest in a series of attempts by the Bank of England’s Prudential Regulation Authority (PRA) to cool the buy-to-let market, following measures introduced earlier this year. 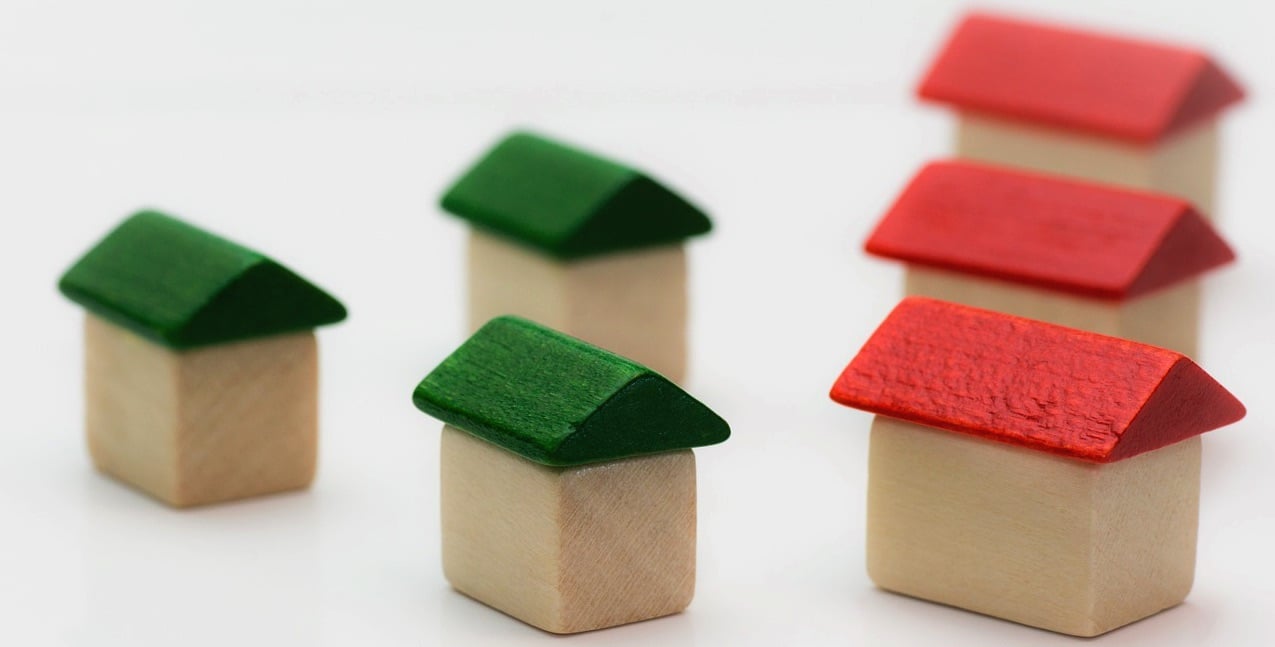 The NLA’s most recent Quarterly Landlord Panel** shows that landlords are already finding it harder to arrange mortgages, with forty three per cent saying the process of obtaining finance has become more difficult since the beginning of the year.

Furthermore, more than half (53 per cent) of landlords report that they have had to provide additional evidence to support recent mortgage applications, including tax returns, cash flow forecasts, and business plans.

With just over a month before the second phase of the PRA’s underwriting standards are due to be implemented (30th September 2017), the NLA is urging any landlords thinking about re-mortgaging not to wait any longer.

Commenting on the findings, Chris Norris, Head of Policy at the National Landlords (NLA), said:

“Since the PRA regulations were introduced in January, the marketplace is looking considerably more complex. It was always likely that lenders would start to demand more evidence from applicants, and landlords are already feeling they have to go further to prove that they can afford finance.

“Changes to buy-to-let taxation will eat away at many landlords’ profits and make it more challenging for them to manage their businesses. As a result, many are looking to limit their exposure to the changes, which is why we’ve seen a rise in re-mortgaging.

“However, the situation is due to worsen from September and while it may not be financially advantageous for everyone, if you’re considering re-mortgaging or expanding your portfolio then do so now to avoid any further difficulties”.

Jeff, who has been a landlord for fourteen years and has seven properties in Lincolnshire, says it’s becoming harder to get finance because lenders view him as high risk.

“After the 2008 economic crash, my outstanding debt changed the way lenders viewed me, and now I’m regularly either refused or charged higher rates if I want to take out finance.

“Lending regulations and policy need to be changed in order to incentivise investment in rented housing and return the market to a healthy level. The PRA’s new standards will only make things worse and make it harder for small scale landlords like me who are in a position to provide a valuable source of housing”.