What? A judicial review claiming that Section 1 of the Civil Partnership Act 2004, which restricts civil partnerships to same-sex couples, is incompatible with Article 14 (read with Article 8) of the European Convention on Human Rights, which states that everyone should be treated equally by law, regardless of sex or sexual orientation.

The case has already attracted a great deal of support, with over 33,000 supporters on change.org and senior MPs from across the parties calling for an amendment to the current law. 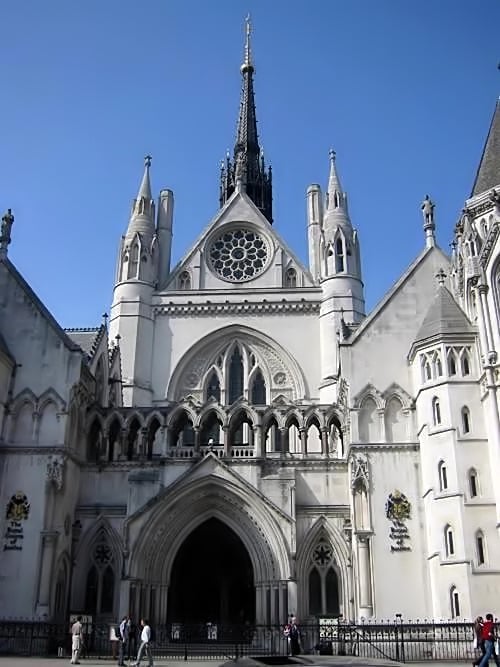 Where and when? The judicial review will be heard in the High Court on 19-20 January 2016.

Who? New parents Charles Keidan and Rebecca Steinfeld are bringing the case against the government; former Children’s Minister, Tim Loughton MP, has a Ten Minute Rule Bill receiving its second reading on 29 January; and a large number of other MPs, (including Caroline Lucas, Andy Slaughter and Stephen Twigg), lawyers, academics, alongside over 33,000 supporters, are calling on the government to extend civil partnerships to all couples.

“We are taking this case because the UK Government is barring us, and many thousands of opposite-sex couples like us, from the choice of forming a civil partnership, and we want this to change.

“Personally, we wish to form a civil partnership because that captures the essence of our relationship and values. Civil partnerships are a symmetrical, modern social institution conferring almost identical legal rights and responsibilities as marriage, but without its historical baggage, gendered provisions and social expectations. We don’t think there is any justification for stopping us or other opposite-sex couples from forming civil partnerships.”

“We believe that opening civil partnerships to opposite-sex couples would complete the circle of full relationship equality that began with the hard-won victory for same-sex marriage.  We campaigned for equal marriage and believe that the significance and symbolism of opening marriage to same-sex couples cannot be overstated. Legalising same-sex marriage was the recognition that everyone is of equal worth and has the right to equal treatment under the law, it’s now time for the government to demonstrate its commitment to equality by opening up civil partnerships to all couples.”

"I support the legal bid by Rebecca and Charles to overturn the discriminatory ban on opposite-sex civil partnerships. The ban is without merit or justification. It is outrageous that the government is unwilling to legislate equality and that this couple are forced to go to court to get a basic human right – the right to be treated equally in law.

“This is a clear case of discrimination where the Government has failed to justify its position on excluding opposite-sex couples from all the rights and legal protections that civil partnerships bring.  This is so important for my clients that they are asking the court to declare that the current situation is incompatible with their human rights, to enable them and many others to access civil partnerships in the future, simply on the basis of equality.”

“The Women’s Equality Party (WE) believe all relationships have value, and should be afforded the same rights in law. WE understand that many women are uncomfortable with the institution of marriage, and its old-fashioned connotations, but wish to have their relationships – and their rights – recognised in law. It's time that all couples are given the choice.”

“We have received thousands of messages from couples around the country who, for a huge variety of reasons, do not want to get married, but want to celebrate and cement their relationships, and want the same legal protections afforded to married couples. Civil partnerships are an institution that already exist, and that would offer exactly that to the ever-increasing number of cohabiting couples in the UK.