England and Wales and Greater London continue to see a marked slowdown in prices, alongside falling transactions, impacted by the introduction of mortgage caps, the instability in the domestic economy and the growing new build crisis.

In Prime Central London, sales numbers have seen significant falls of 41% across the year, whilst average prices have recorded a slight increase despite Brexit and residential tax changes impacting sentiment. This growth, however, can be attributed to a number of factors and may not reflect any genuine underlying price appreciation.

PCL showed signs of price growth in Q1 2017, reflecting a 4.6% quarterly increase to £1.9m, despite Brexit and tax headwinds. 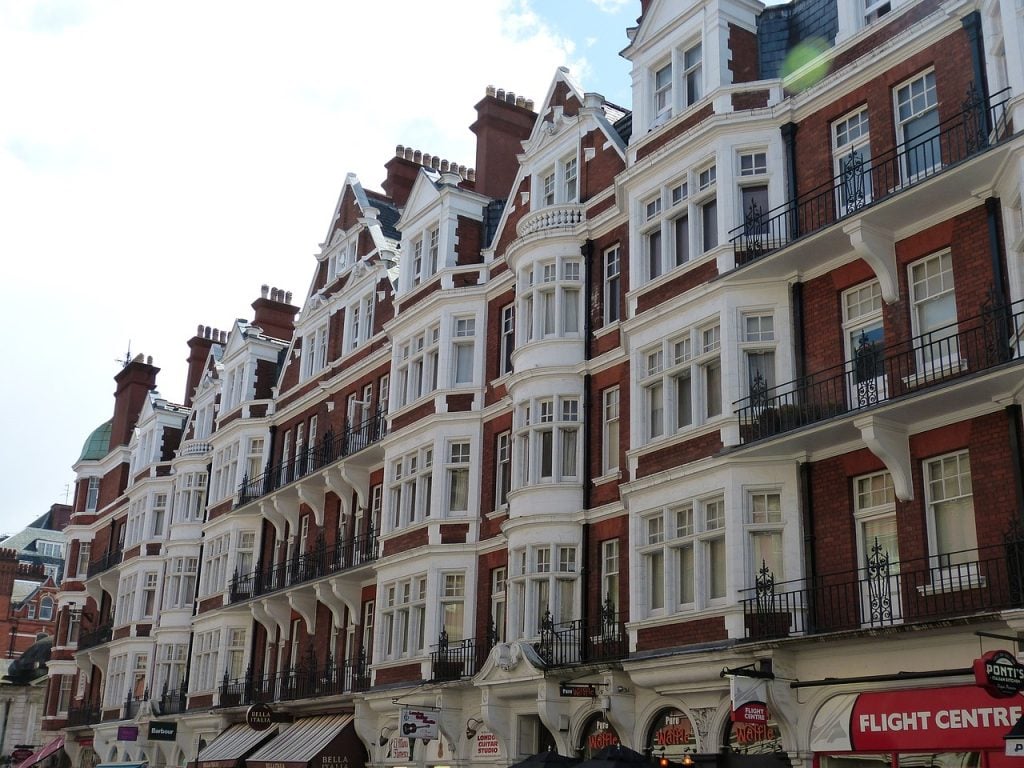 On a rolling annual basis, prices are now 5.4% higher than two years ago (Q1 2015), a result of investor preference for safe havens in the face of global uncertainty, coupled with discounted prices and a weak sterling. This improves on the slight increase in Q4 2016 of 2.2%, following two years of negative growth.

Whilst positive news, this does not appear to be a return to long term trend, but rather the knock on effect of other market dynamics.

Naomi Heaton, CEO of London Central Portfolio who analysed the data, comments: “The increase in average prices is likely to reflect a greater proportion of higher value properties being sold, rather than any real underlying price growth. Transaction data shows that the £2m to £5m bracket was the most active last year, reflecting the only annual increase in sales (8.5%). This can, in part, be attributed to international homebuyers taking advantage of significant price discounts offered on top-end properties and beneficial currency exchange rates. Prices are now 13% cheaper for dollar denominated investors than the beginning of 2015.”

According to LCP, buyers are also increasingly acquiring in their own names, rather than in companies, or 'de-enveloping' their existing properties from corporate wrappers. These properties are now captured by Land Registry. This trend is most apparent at the top end of the market where the forthcoming ‘look through’ non-dom Inheritance Tax (40%), coupled with the Annual Tax for Enveloped Dwellings (up to £218,000p.a.), has made purchasing through corporate wrappers less attractive. HMRC data reflects this, with a 14% fall in owner occupied properties above £2m held in companies since 2013.

Heaton adds: “The distorting effect on average prices due to a greater proportion of higher value sales reflected in the quarterly statistics is removed by analysing Land Registry’s monthly index, which only records like-for-like sales. This shows a 3.2% price increase in The City of Westminster whilst Kensington & Chelsea has seen a 0.7% price fall over the last year. Once combined, this indicates a very low level of growth. With the unexpected result of the snap UK General Election, even this growth is likely to be reversed as confidence wavers once again”.

According to the data, transactions in PCL also remain notably down. Sales in Q1 fell a further 21% over Q4 2016 with just 3,406 sales taking place over the last 12 months, a fall of 41%. Alongside tax changes which are deterring purchases, this is in part due to owners, particularly of lower value properties, who are not in distressed positions, holding on to their stock until the market hardens.

Despite being largely unaffected by the relentless introduction of new taxes affecting PCL, demand in Greater London saw notable falls over the last quarter. Sales were down 19% over the end of last year, whilst quarterly price growth also stagnated, seeing a marginal increase of 1.2%.

Heaton comments: “Greater London is principally a domestic market and these sluggish results reflect the current state of the UK economy. Issues such as Brexit and rising inflation are impacting the ‘feel good’ factor which drives buyers’ decisions. It is also due to new caps on mortgage lending restricting borrowing to 4.5 times salaries, hampering buyers’ ability to get onto the housing ladder or trade up. This is being exacerbated by the growing new build crisis which has seen international speculators pull back in the face of uncertain or negative returns. In 2016, we saw a 51% decrease in new build sales above £5m in Inner London”.

As was seen at the end of last year, the trend of slowing price growth has continued in England and Wales in Q1 2017. Like Greater London, weaker sentiment and restrictions on mortgage lending have brought the steady growth seen from 2013 to 2015, when the market made a long overdue recovery from the Credit Crunch, to an abrupt slow down. In the first quarter of this year, prices increased just 0.29%, bringing annual price growth to a below inflation 2%.

According to the latest Land Registry statistics, transactions were also down 26% in Q1 2017 with only 820,478 sales taking place over the last 12 months.

Heaton comments: “Despite Government initiatives to support aspiring buyers with reductions in basic rate Stamp Duty and their flagship Help to Buy scheme, sales in England and Wales remain concerningly low. They saw their biggest quarterly fall in six years in Q1, equivalent to the fall during the financial crisis. With falling transactions across every sector, the Government needs to take a serious look at how they can get the property market moving again.”