Latest on the General Election From the Bookies

The Conservatives continue to charge towards an election day victory and secure an overwhelming majority of 363 seats, according to leading spread betting firm Sporting Index.

After seven weeks of campaigning across the country, intense scrutiny, debates dodged and attended, a late Labour fightback in the last few weeks seems to have been in vein and the traders predict it'll be a sea of blue celebrating when the results are announced.

"While there has been a late Labour surge in the last fortnight with predicted seats rising by 40% from when markets first opened, a slight dip down to 205 this afternoon looks like it could be curtains for Corbyn's comeback.

"The Tories have remained at a steady level throughout the week and sit tight at a predicted 363 seats, which Theresa May would happily take now. Elsewhere, Tim Farron's struggles are set to snowball as the Lib Dems continue to leak seats with a final prediction of 12." 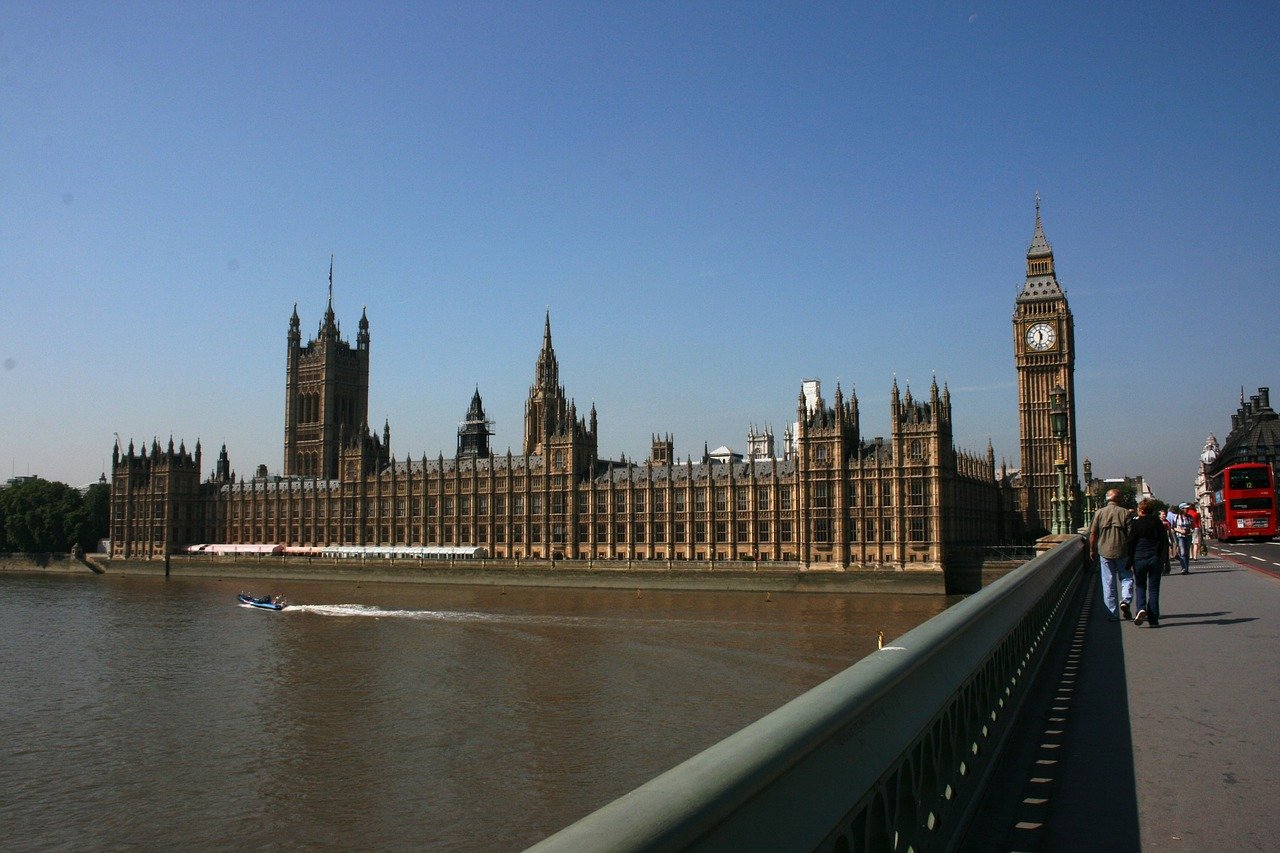 As of 1600hrs the latest odds from William Hill suggest that this is how Parliament will look on June the 10th:

Newcastle East has a leading chance at even-money with Betway to be the first constituency to declare in today's UK general election.

Newcastle Council has reportedly pumped in extra resources in a bid to take the counting crown away from Houghton & Sunderland South, the first seat to declare for five elections running, and the odds suggest Tyneside could win the race.

Houghton & Sunderland South is joint in the betting to declare first at evens, while neighbours Sunderland Central can be backed at 7/1.

Washington & Sunderland West and North Swindon are both outside bets to reach a result first at 10/1 and 25/1 respectively.

"Sunderland South scrambling to get their result in first is one of the iconic scenes of election night, but we think that could all change tonight with Newcastle East emerging as serious contenders at evens.

"Counters have been recruited in Newcastle and the increased staff could see them end Houghton & Sunderland South's run of five elections as the first to declare."

The rise of the zero hour contract