Launch of public nominations period for the next £20 banknote

At an event at the Victoria and Albert Museum in London today, the Governor of the Bank of England, Mark Carney, announced that the next £20 note will celebrate Britain's achievements in the visual arts and he launched a public nomination period to seek people's views as to who should be recognised on the next £20 note.

Members of the public will have two months to nominate people of historic significance from the visual arts including artists, sculptors, printmakers, designers, craftspeople, ceramicists, architects, fashion designers, photographers and filmmakers – whose work shaped British thought, innovation, leadership, values and society. The public can nominate characters from within the field of visual arts on the Bank's website.1

The public nomination programme is the first to be held under the Bank's new character selection process which was put in place to ensure that the choice of characters for the Bank's notes commanded broad respect and legitimacy. In line with principles announced in December 2013, the field of visual arts was chosen by a new Banknote Character Advisory Committee. The Committee is chaired by Deputy Governor Ben Broadbent and comprises Chief Cashier Victoria Cleland and independent experts Sir David Cannadine, Baroness Lola Young of Hornsey and Sandy Nairne. 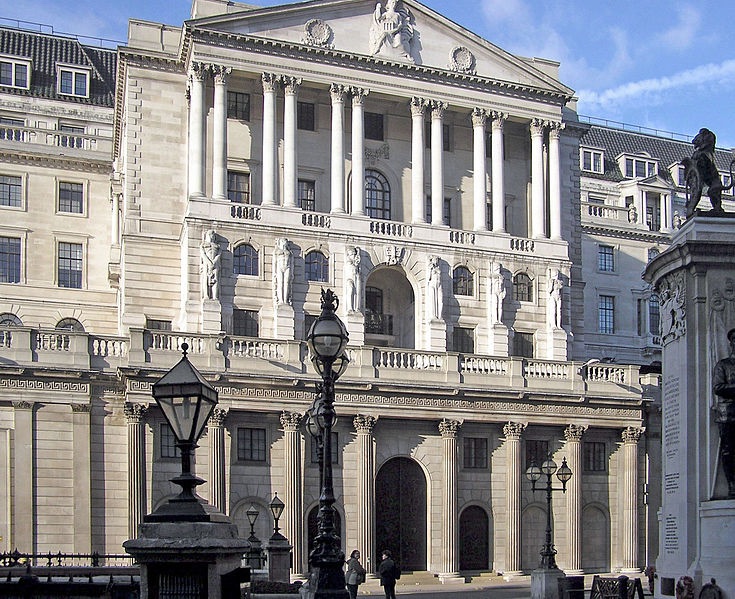 In conjunction with today's launch, the Governor has also announced the appointment of three further independent members to join the Committee, with expertise in the field of visual arts – John Akomfrah, Alice Rawsthorn, and Andrew Graham-Dixon who also spoke at the event. Following the two month nominations period, the full Committee, with input from public focus groups, will draw up a shortlist of characters from which the Governor will make the final choice. The selected character will be announced during spring 2016. The new £20 note will be introduced into circulation in 3-5 years.

Launching the nominations period from the Victoria & Albert Museum, Mark Carney the Governor of the Bank of England said:

"I am delighted to be at the V&A today to launch the public nomination period for the next £20 character. There are a wealth of individuals within the field of visual arts whose work shaped British thought, innovation, leadership, values and society and who continue to inspire people today. I greatly look forward to hearing from the public who they would like to celebrate.

I am also pleased to welcome John Akomfrah, Alice Rawsthorn, and Andrew Graham-Dixon to the Committee. Their expertise across the field of visual arts will be invaluable when shortlisting the public's nominations."

"Characters have been on our banknotes since 1970 and they provide a fantastic opportunity to celebrate individuals from the past who have made significant contributions in a number of fields. The visual arts are clearly an area of outstanding British achievement and influence and I am very much looking forward over the next two months to meeting people across the UK to hear how they have been inspired by it."

"Britain has long been a global leader in the creative industries and its dynamic arts sector contributes many billions annually to the UK economy, so it is very fitting that the new £20 note will celebrate the wealth of creative talent this country has produced. The V&A, as the museum which was founded not only collect great works of art and design, but to use those collections as means of inspiring the designers and makers of today and of the future, is delighted to host the announcement this morning. I look forward to seeing who the public chooses to represent Britain's achievements in the visual arts."