AVIVA is being challenged on its latest cash-for-crash fraud data by independent personal injury law firm Thompsons Solicitors, which is labelling the statistics “bogus and politically-motivated”.

AVIVA has claimed it received 3,000 crash-for-cash claims in 2015, saying they were coming in at a rate of one every three hours.

But when Thompsons conducted its own survey of police forces in 2014 using FOI requests it could find no evidence of fraud on the scale claimed by the insurance industry.

Of seven forces contacted, six could not provide data or explain what the insurer allegations were based on and even the industry’s fraud bureau could not substantiate the figures, later admitting they were based on ‘suspicions’. 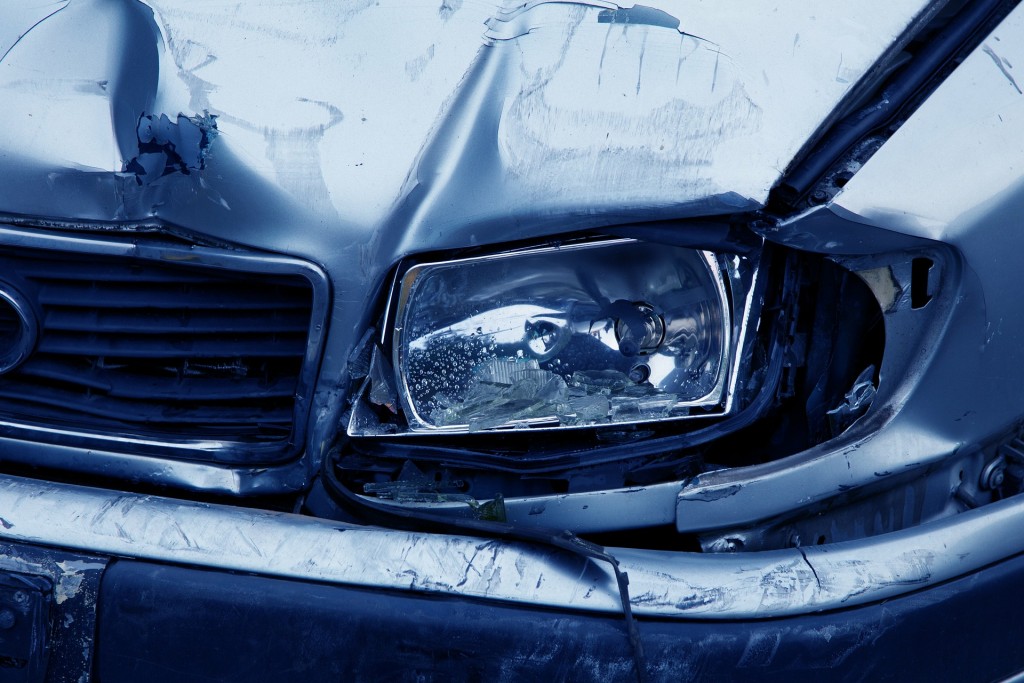 “If cash for crash scams were occurring on this scale, then the 43 police forces around the UK would have records backing up AVIVA’s claims yet in 2014 they didn’t and only a handful of cases have actually been prosecuted.

“If there was truly a crash for cash every three hours this would be a news item in the local media where the false accidents are alleged to have happened and where is the evidence of that?

“AVIVA is claiming that it is being hit by a motor fraud ‘pandemic’ and yet the industry’s own figures show motor accident claims costs have fallen 29% in the last five years saving the insurers an aggregate £6.68 billion.

“No one supports fraud but this is a cynical PR stunt from AVIVA and the real reason for this release is given away when it says in its quote that it supports proposals outlined by the Chancellor in the Autumn Statement to remove compensation from minor, short-term injuries.

“What the government and the insurers are doing is whipping up a storm about fraudsters scamming the system, creating the impression of a fraud crisis – when there is no evidence to justify it – in order to get out of paying up when honest motorists suffer an accident.

“We believe AVIVA’s latest crash-for-cash figures are bogus and politically-motivated – they are designed to fuel the insurers’ very profitable gravy train.”