True Potential LLP, one of the largest financial services firms in the UK, is urging the Government to turn to ISAs instead of pensions as a way of closing the country’s savings gap.

Today, (30th September), the Treasury’s inquiry looking at ways to strengthen the incentive to save, closes. The focus of the consultation is on pensions tax relief, which savers get up front on pension contributions, then pay it back later when they take an income.

But True Potential, which represents 20 per cent of UK financial advisers, is urging the Government to avoid yet more tinkering and instead ‘think radically’ and ‘press ahead’ with the spirit of pensions freedoms by making ISAs the main retirement savings product. The firm says tax relief is what fundamentally complicates pensions and is not the incentive that many in the pensions industry believe it to be. 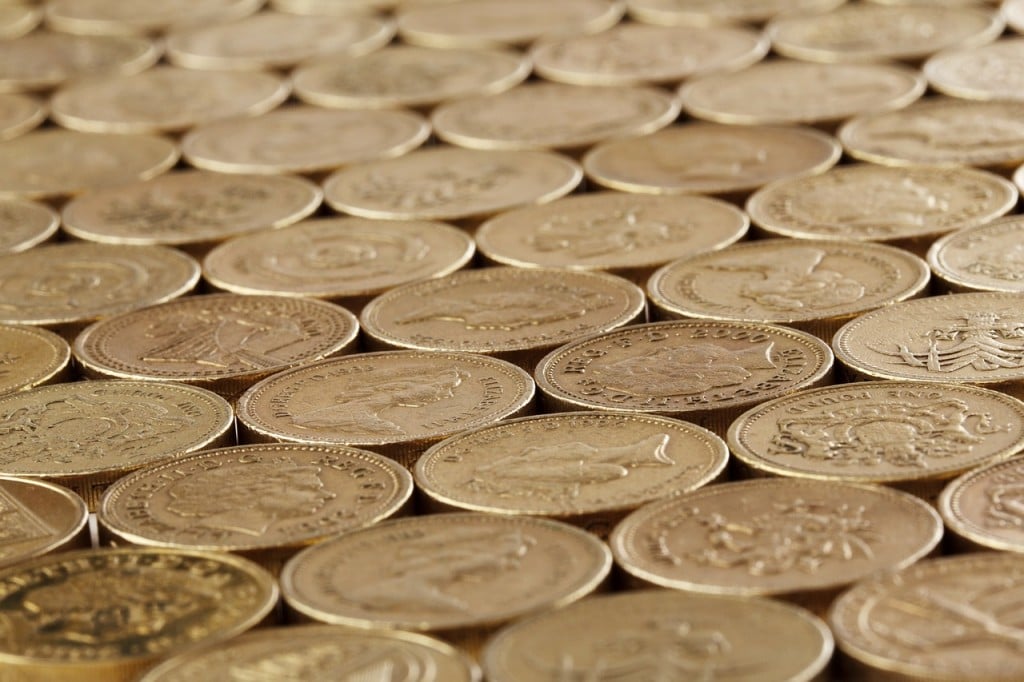 • Since True Potential launched impulseSave®in 2014 – the technology that enables clients to top-up their investments from £1 on mobile devices – 67 per cent of this new money has been saved into ISAs compared to six per cent in pensions.

• Since the start of True Potential’s Wealth Platform in 2011, 23 per cent of all new money has been saved into ISAs, compared to six per cent that has been invested into a pension.

Data from HMRC and True Potential’s own ‘Tackling the Savings Gap’ study of more than 14,000 savers, shows that ISAs are far more popular than pensions. True Potential believes this is due to their simplicity and the real incentive they offer – access to savers’ own money when they want it.

“When the Government came forward with pension freedoms, there were loud cries from those who are keen to keep the status quo, that people would blow all their money.

“But the British saver is smarter than that. Instead of yet more pension reforms – the very thing that has discredited them as a product – the Government should continue with its policy of freedom and flexibility.

"I urge ministers to think radically and be bold. Without doubt, tax relief is what complicates pensions so the simple solution is to do away with it altogether and allow people to transfer their pension funds into an ISA. If tax relief were such an incentive, people would not need to be driven into a pension through auto-enrolment, they would choose one voluntarily. But instead, people opt for ISAs.”

David Harrison added: “Our own data adds to the mountain of evidence that ISAs will help close the savings gap. Pensions cannot be the solution to the nation’s savings crisis, because they are part of the problem.”

This Cheap Sector Set to Outperform in 2014