Letter from Grant Shapps to Ed Miliband about Paul Flowers

In the wake of the recent news about Paul Flowers, Grant Shapps yesterday sent the following letter to the Labour Party leader, Ed Miliband.

The latest revelations about the conduct and behaviour of Paul Flowers have shocked and appalled the public. They have also raised serious questions about the Labour Party to which you have not yet adequately responded.

· Were you aware that Paul Flowers had resigned from Bradford Council over inappropriate adult material on his computer at the time you appointed him to your advisory group?

· Was your Shadow Chancellor, Ed Balls, aware of this when he accepted £50,000 to fund his personal office?

· When you met Mr Flowers on 6 March 2013, did you discuss the £1.2 million loan agreement that the Labour Party entered into with the Co-operative bank, just weeks later?

· How many more times did you meet Paul Flowers for private talks in your Commons office?

· What advice did Paul Flowers give you on banking and economic policy?

· What qualified Paul Flowers to act as your business advisor?

· Will you publish the advice given to the Labour Party by the Business and Industry Advisory Group?

· Who else served on this group, and how were they appointed?

· Will you instruct your MPs not to accept any more money from the Co-operative Group until the current investigation is resolved?

So far people asking honest questions of the Labour Party have been met with a wall of silence. In the interests of your own credibility to govern, it is time to come clean. 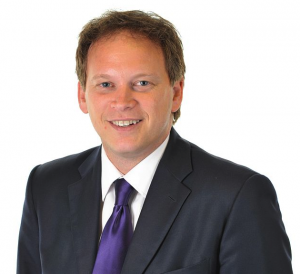