A full parliamentary debate on a controversial trade deal between the EU and Canada will now not be happening, despite assurances in October from Secretary of State for International Trade, Liam Fox, that it would.

The Comprehensive Economic and Trade Agreement (CETA) is awaiting a vote in the European Parliament on 15 February. Opponents of the trade have argued that much like its sister agreement TTIP, CETA would hand a raft of new powers over to multinational corporations, and would pose a threat to public services, as well as environmental and labour protections.

In October 2016, Liam Fox was summoned to appear before the European Scrutiny Committee to  justify why there had been no debate on the trade deal in the UK parliament before it had been scheduled for agreement at the European Council. While giving evidence, Liam Fox said: 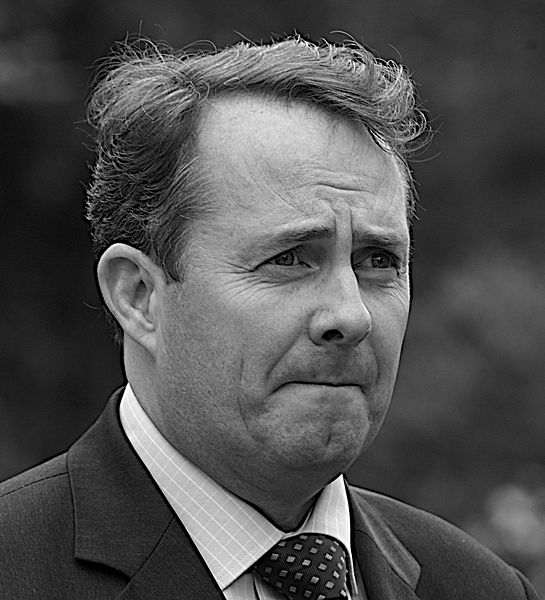 “I am sorry that the timescales meant that it was not possible to have a debate before decisions needed to be made on CETA in the Council.  This was down to the parliamentary calendar and the timescale set for us.  However, I therefore reinforce my commitment to the Committee today to hold such a debate.  I am very happy to have that debate on the Floor of the House.  Our officials are already working with business managers to identify a date, most likely, we understand, in November, but the Committee will understand that that is for the business managers.”

This morning, under questioning from Angus McNeil MP while appearing before the International Trade Committee, Liam Fox said that business managers had not been able to find time for a debate on floor of the house before the European Parliamentary vote and debate on 15 February so there will be “a debate in committee on Monday”. It appears the debate will be held by a ‘delegated legislation committee’, yet to be formulated.

“Over three months ago Liam Fox was criticised by a parliamentary committee over the lack of debate on this controversial and far-reaching trade deal between the EU and Canada. And Liam Fox was at pains to assure the committee that  this debate would take place. It’s disgraceful and disingenuous that Fox is now trying to bypass a thorough parliamentary process that he had committed to in order to avoid more rigorous scrutiny of a trade deal that would threaten public services, labour rights and consumer standards in the UK. As a prominent advocate of Brexit, Liam Fox has repeatedly extolled the virtues of our parliamentary sovereignty, but here he is thrusting us into an EU trade deal that would dramatically curtail our law makers from legislating to the benefit of ordinary people in the UK.”

Critics have argued that: