The Liberal Democrats have announced a £17bn infrastructure fund to repair and restore schools and hospitals across England.

Headteachers today are forced to use money that should be dedicated for books, teachers and equipment to fix leaking roofs and crumbling buildings. The new infrastructure fund would give an extra £7bn for schools in England, enough to repair every school to allow them to focus spending on education rather than maintenance.

Another £10bn would be allocated to hospitals over the lifetime of the next parliament, helping address a £5bn delayed backlog in delayed repairs to NHS buildings and infrastructure. This investment would help transform the NHS – repairing run-down hospitals, bringing them up to date with modern technology and building new infrastructure to reduce overcrowding. It would contrast with the £350m for the Conservatives committed to repairs in the NHS in 2015-2016. 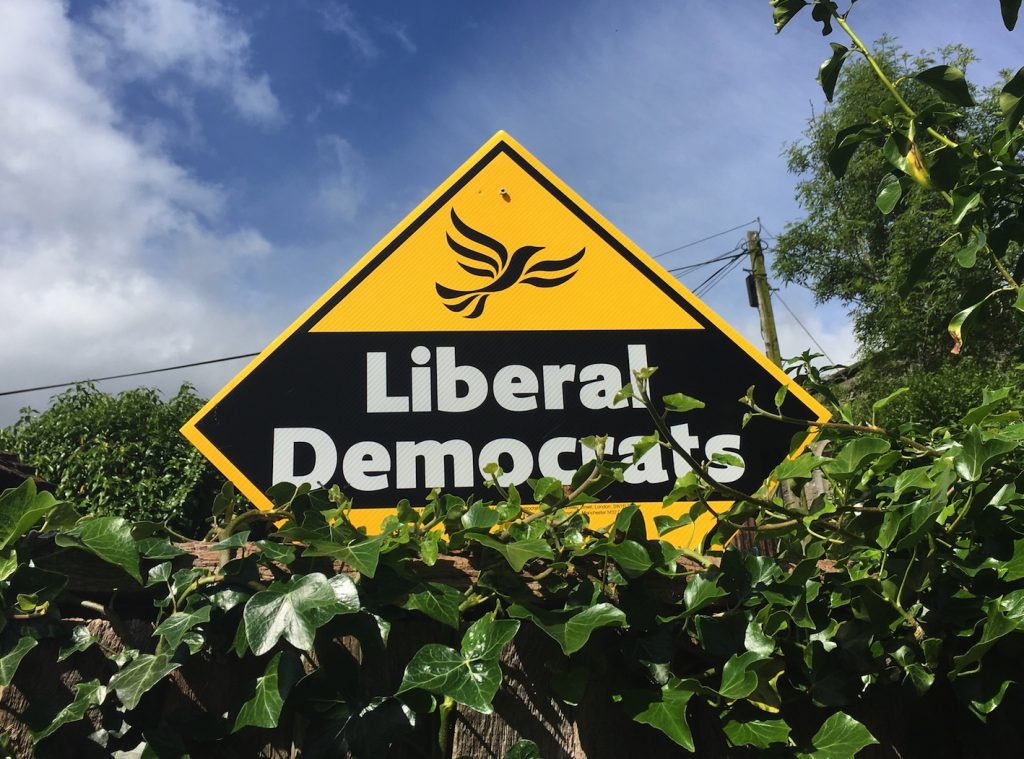 The infrastructure fund would be in addition to the extra £7bn the Liberal Democrats have committed to invest in schools over the next parliament; and the £6bn more a year the party would invest in NHS and social care.

"Under Theresa May’s Conservatives, our children are being taught in crumbling schools and our sick and elderly are being cared for in overcrowded hospitals.

"It doesn’t have to be like this. We will invest an additional £7bn in our schools, enough to repair every school in the country.

"This will allow school budgets to be spent on books, teachers and equipment instead of being diverted to fix leaking roofs.

“This week, you can elect Liberal Democrat MPs who will stand up for you on the NHS, schools and Brexit."

"We have seen with the recent cyber-attack how inadequate the existing infrastructure is for many hospitals.

"Under the Conservatives, money that is intended for capital investment is being diverted to plug holes in day-to-day spending. This cannot be allowed to go on.

"We will invest an additional £10bn of capital spending in the NHS to fix our run-down hospitals, reduce overcrowding and build a modernise our health service.

"This is on top of the £6bn a year for the NHS and care we would raise by putting a penny on income tax."