A new factpack published today by the International Longevity Centre – UK (ILC-UK) illustrates the realities of living to 80 for the 367,000 people reaching the milestone age this year.

Inspired by ILC-UK Chief Executive and founder, Baroness Sally Greengross, who turned 80 on the 29th of June this year, 80 at Eighty (2) gives 80 facts about life in your 9th decade.

This factpack incorporates new analysis by ILC-UK of the English Longitudinal Study of Ageing by ILC-UK. 80 at Eighty reveals: 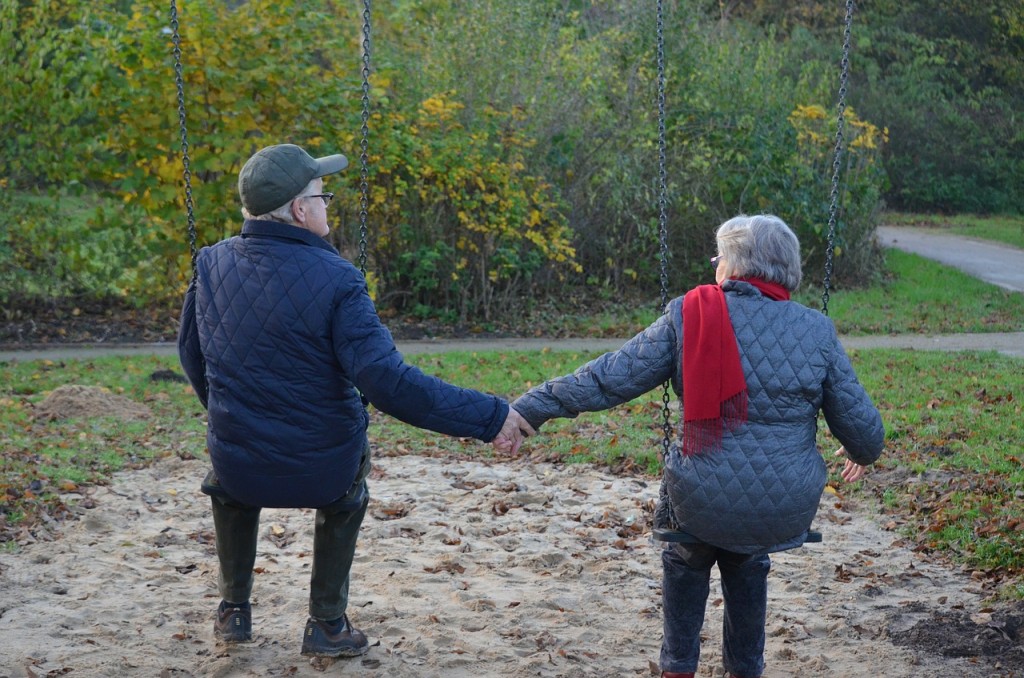 But health problems are common…

Alongside Baroness Greengross, Julie Andrews, the Dalai Lama, Woody Allen and Norman Foster turn 80 this year. Elvis would have been 80 this year.

80 at Eighty was launched at a reception hosted by Age UK this week. During the reception, Age UK announced plans for the introduction of an annual “Greengross” lecture.

“I welcome this year’s edition of the Factpack, building as it does on the high quality research that has been the hallmark of ILC UK’s work over a number of years. In common with much of ILC UK’s research, this usefully highlights the importance of addressing the challenges and opportunities of our ageing society. Improving quality of later life is an important goal which can benefit increasing numbers of people.”

“It is brilliant to see how many 80 year olds remain active. There were 17 runners in this year’s London Marathon aged over 80.  But 80 at Eighty also highlights the day to day challenges faced by too many people into their 80s and beyond.

"The priority for me, as I pass my own 80th birthday, is to focus policy effort on ensuring more and more 80 year olds are healthier longer. Growing numbers of people aged into their 80s and 90s is great news, particularly if we can better prevent the multiple illnesses that can destroy wellbeing in later life."

“It is fantastic that there are more over-80s in our society than ever before and that this age group is increasing more quickly than any other.

"Growing numbers of these people are making significant contributions to their families and communities – indeed to our country – and in the process they are dismantling ageist stereotypes about what it is to be 'old'.

"No one epitomises this better than Baroness Sally Greengross, who has had a long and distinguished career supporting older people that she shows no sign of giving up, and who herself is joining the over-80s club this year.

"Age UK is therefore delighted to announce that from 2016 we will host an annual Greengross Lecture in Sally's honour. Our intention is that the Lecture will champion later life and the person or people who have made a really big difference to it that year – a fitting tribute we hope to all that Sally has done and continues to do."

Reality check for the Pound and RBA cuts Aussie rates by 0.5%

Facebook users urged to plan for the virtual afterlife