Responding to news today that the government has agreed a deal to sell off £890m of student loans to a debt recovery specialist, Siobhan MacMahon, Young Greens Co-Chair, said:

"This latest announcement marks a dangerous shift in university loans funding from the state to profit-making companies. The privatisation of student loans follows the disastrous sell-off of Royal Mail and is the latest in a string of undemocratic transferrals of publicly-owned assets to privateers.

"It comes in a long line of cuts, course closures and attacks on Higher Education as a whole, a sector which is steadily being commercialised.  "The Young Greens utterly condemn this decision and will be ramping up our campaign agaisnt the move, along with thousands of students and graduates across the country.

"The government has picked a fight with an already embattled and angry generation who will not tolerate their loans being handed over to debt collection companies.

"We call on students and graduates to write to their MPs, organise protests, and to sign the petitions against the sell-off – here http://www.change.org/en-GB/petitions/uk-government-don-t-privatise-student-loans-2 and here http://epetitions.direct.gov.uk/petitions/52145.

"The Green Party wholeheartedly condemns this shocking new low in the government's right-wing agenda, and calls for the privatisation of student loans to be abandoned immediately." 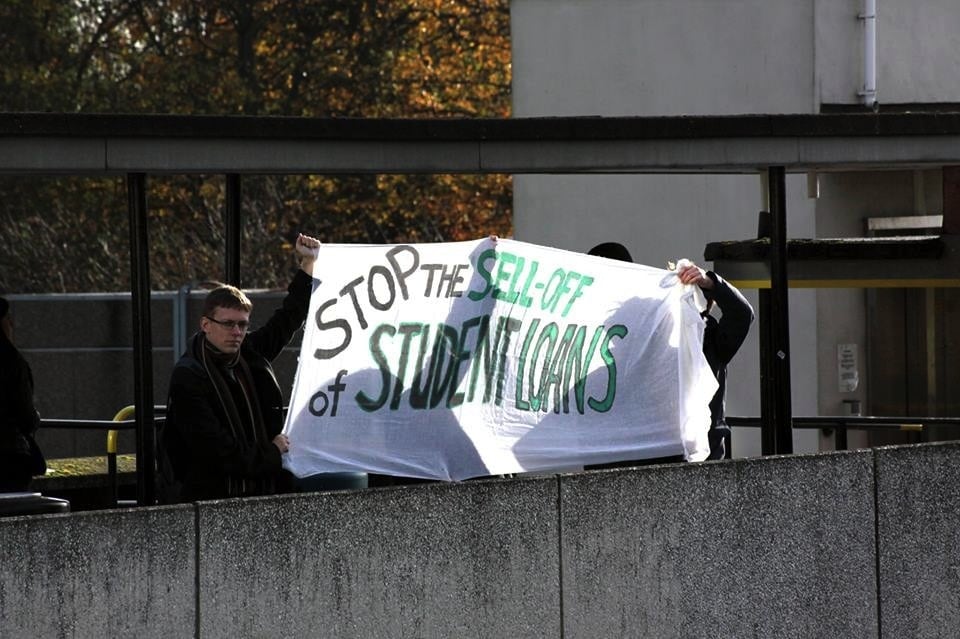 Will Cameron really listen to the calls for an EU referendum?