Despite the best efforts of the Tory and Labour Parties to try and deflect attention away from Brexit for the local elections, I would hope they both get a hammering tomorrow.

Some people will think it unfair that hard working local councillors should be on the receiving end of an electoral bashing for their parties' failure at a national level to deal properly with Brexit.

It's not about Brexit or national policies, those councillors and their supporters will say, it's about things like potholes, schools and hospitals.

And, if your area is anything like mine, you get leaflets from the main party candidates saying that they will fix all these things, blithely forgetting that they are the ones who've been in charge for years and not delivering those things in the first place.

Up and down the country we have local councils that have been dominated by the same political party for years, if not decades.

And when the local elections come round the same party gets in. More often than not, based much more on the colour of the rosette they are wearing than the calibre or performance of the candidate.

Without that apparatus behind them they would find it much harder as independent candidates to operate and get elected.

And the fact that they continue to stand under the party banner for that election is a show of their approval for that party.

Also, bear in mind that if either the Tories or Labour do get a good showing tomorrow, the winning party will act extremely fast to portray it as a vote of approval for their party leader and its policies.

For example, if the Tories manage to hold up support tomorrow it will be crowed from the rooftops as electoral approval for Mrs May and her Withdrawal Agreement surrender treaty.

If Labour wins the day it will be hailed by them as the people hankering after their Marxist view for the future of the UK.

And Lib Dem gains will be portrayed as people wanting to stay in the EU.

You only have to watch those media pundits that analyse mid-term council elections to realise that.

Do you think that Theresa May, Jeremy Corbyn or Vince Cable are doing a good job? If not, why would you want to vote for the people that use those party leaders' support bases to get elected?

And if those candidates try to distance themselves from their parties, their leaders and national policies in an attempt to minimise the loss of votes, but continue to use the party colours, funding and election machinery to get votes, what does that say about those candidates?

Doesn't it just indicate a mindset of deception as well as self and party above all else?

With all that in mind, you should not feel too guilty in giving those candidates a bit of a political kicking at the ballot boxes tomorrow, as proxies for their national parties.

After all, how many of you know the names of your local councillors and what they've really achieved? 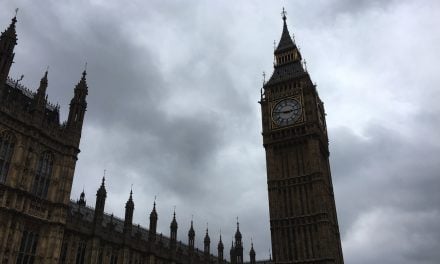 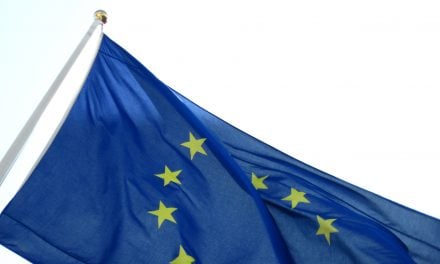 Brexit is not the only problem for the EU 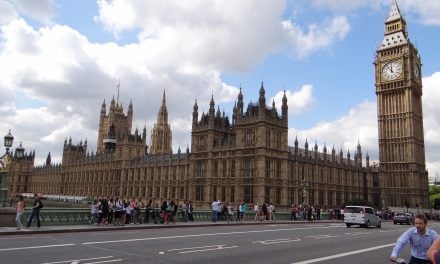