A recent report shows encouraging signs for London construction after steady growth in 2014, positioning 2015 to be a strong year with forecasted growth at 5.3 per cent and a number of major schemes in the pipeline.

The recent report from Barbour ABI, a chosen provider of construction data for the Office for National Statistics (ONS) and the Government, was outlined by Lead Economist Michael Dall to an audience at UBM’s new £61 million global headquarters, epitomizing the strength of commercial construction in the capital.

Summarizing the report, construction output was on the increase in 2014, with London leading all regions with £28 billion, 23 per cent of the UK total and contracts awarded in London also increasing by over 10 per cent year on year. Looking at 2015, major London construction projects due to begin include the £600 million Battersea Power Station commercial office led development and the £420 million 10 Fenchurch Street office & retail project, both helping to maintain the capital’s dominance in 2015.

Michael commented, “Moving into 2015, the outlook for overall construction sector growth is encouraging. Residential will likely maintain its dominance as the major sector in construction, with a significant amount of activity likely in London. Projects such as the £200 million Leamouth Peninsula North and the £350 million redevelopment of the BBC Television Centre into a residential community will ensure residential in London continues to grow. Commercial and retail are also likely to increase output in London and overall forecasted growth for the next four years suggests 2015 will be the strongest for construction.”

The report ‘The outlook of construction for London in 2015’ is available to download here. 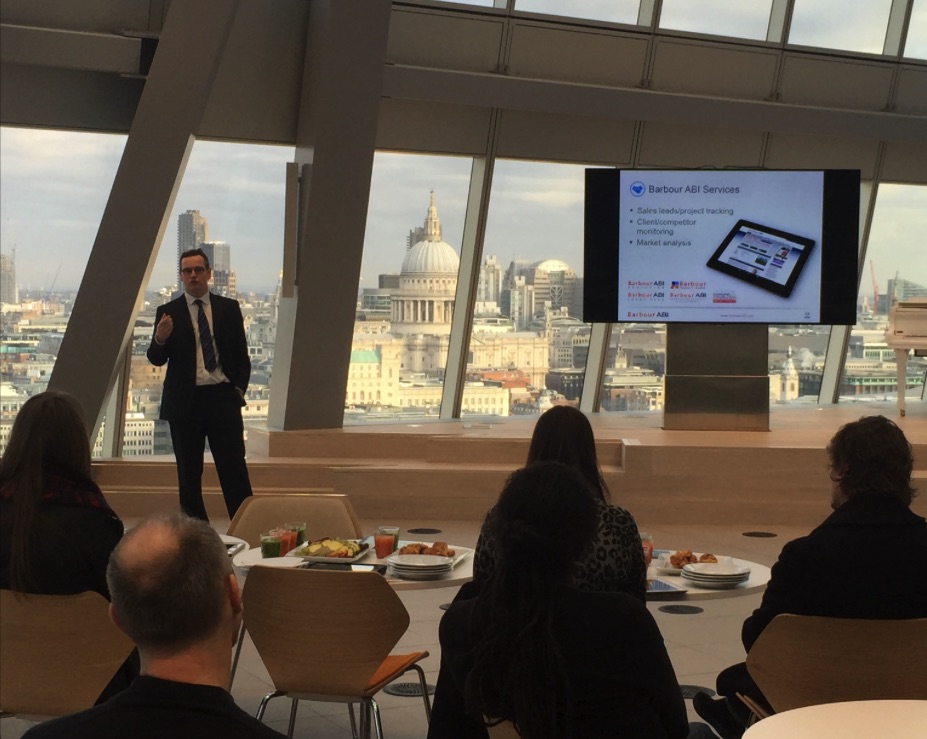