London Council set to vote to leave the EU

A London Council is set to become the first publicly-elected body in Britain to vote to leave the European Union, at its next Town Hall meeting this Wednesday evening (27th January 2016).

The pre-emptive coup in London Havering Borough Council, has been engineered by the six-strong UKIP group of Havering Councillors in alliance with a strongly Eurosceptic combination of local Conservatives and Independents.

Having done his voting mathematics, Havering Council UKIP Group Leader Lawrence Webb is quietly confident his anti-EU grouping will prevail when the Vote on his Motion is called by the Mayor of Havering on Wednesday night.

“Due to the negative impact that EU directives such as the agency working time directive and EU procurement rules have on the ability and cost of Havering Council to fulfil its obligations, this council agrees that Britain would be better off outside the European Union.,” Councillor Webb’s Motion reads.

Lawrence, who stood as UKIP’s candidate for Mayor of London last time round in 2012, and was elected as UKIP’s first-ever Councillor in London in 2013, heads a six-strong contingent of UKIP Councillors in Havering.

“Many of the 22 Conservatives on Havering Council  – covering Romford and elsewhere – are firmly in favour of the UK leaving the EU and have indicated their support for this Motion as have a number of the independent local residents’ representatives on the Council, so we have sufficient numbers to carry this, and we will lay down the gauntlet for Councils up and down the country to follow suit.” 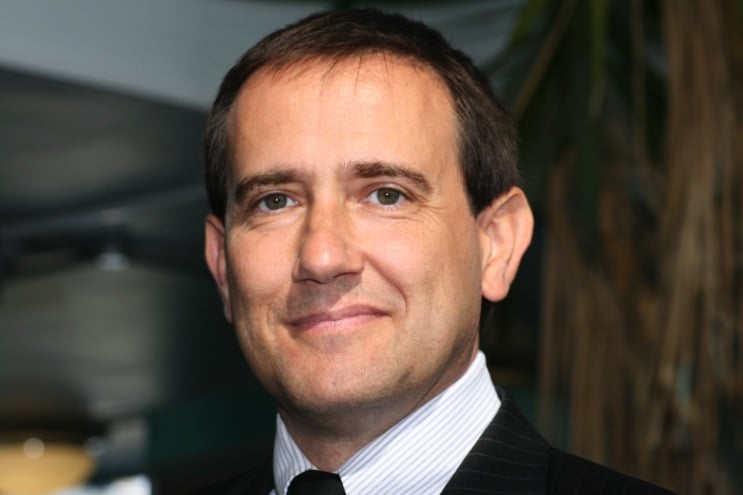 Councillor Webb has been selected to stand in the 5th May London Assembly elections as a UKIP candidate.

"Havering's vote next week will finally nail the lie that London is pro Britain's membership of the EU. Increasingly people in London understand that Leave is the sensible option for this great city."