Over 400 military personnel and musicians will perform together in the biggest ever Royal Marines Beating Retreat, a pageant of military music and precision drill, to be held on 3-4 June at London’s Horse Guards Parade.

This very Royal and world-renowned event, is performed every two years in celebration of the birthday of the Captain General of the Royal Marines, His Royal Highness Prince Philip, Duke of Edinburgh. This year, the event is extra ordinary as it forms part of a busy schedule of UK-wide celebrations to mark the 350th Anniversary of the Royal Marines, known as RM350.

The event will see over 200 members of Her Majesty’s Royal Marines joined on parade by bands from the United States Marine Corps and the Royal Netherlands Marine Corps and together over 400 personnel will converge to perform a musical spectacular that is not to be missed.

Beating Retreat is a historical event and is regarded by many as a piece of living history. This ceremony dates back to the 16th century and is said to have started on the battlefields where a drum would be used to signal the end of the day and call troops back to camp. 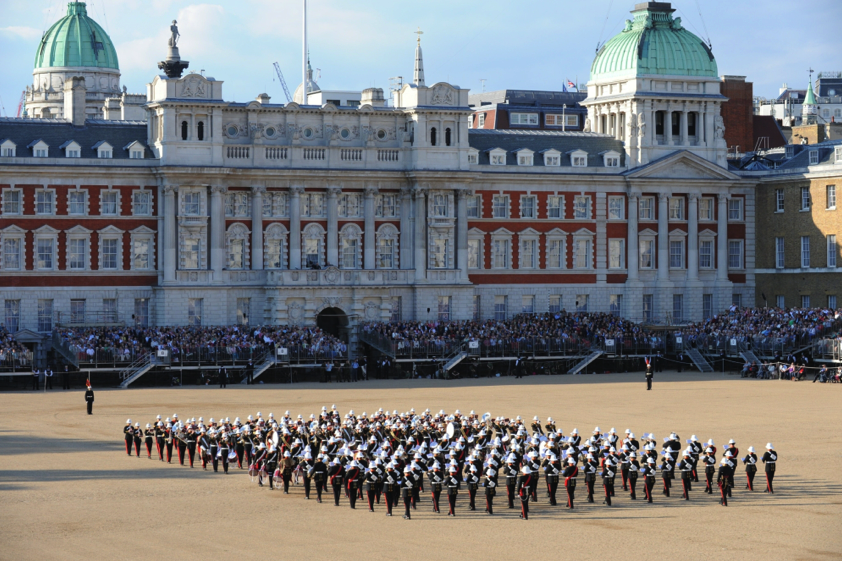 Today the event has grown into a ceremonial extravaganza of sound and vision, demonstrating the skill and precision of Her Majesty’s Royal Marines in all their pomp and glory in one of the most iconic settings in London, Horse Guards Parade which is located between Buckingham Palace and St James’s Park and of Trafalgar Square and Whitehall.

“Our finest and most versatile military musicians will be on show at this year’s Beating Retreat. We’re hoping to play to a sell-out crowd so have been rehearsing since before Christmas. The programme contains ceremonial pieces as well as traditional marches and overtures.” 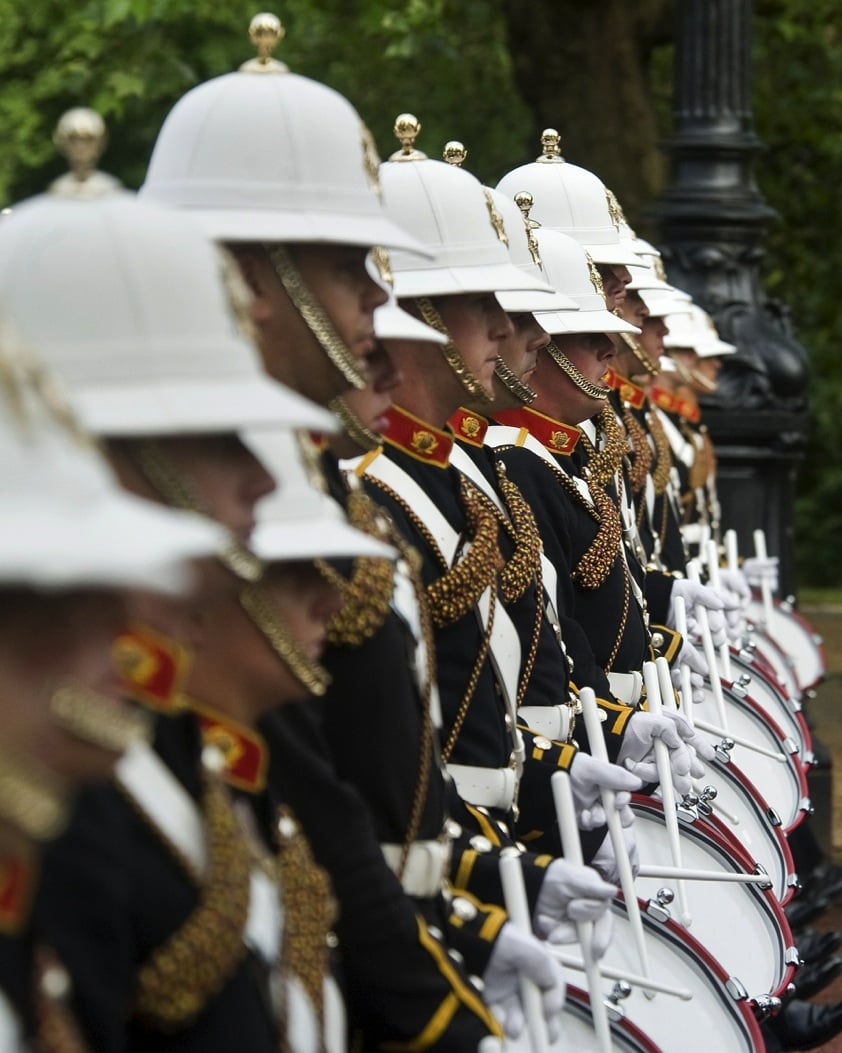