Leading Green Party Euro-elections candidates have launched a campaign calling on foreign nationals living in London to make sure they have their voice heard at the upcoming European Parliamentary elections taking place in May.

The Party has highlighted the huge number of “lost voters” who fail to register or turnout to vote in the European Parliamentary elections. Just over one-third (33.5%) of potential voters went to the polls in London for the last European election in 2009, slightly below the UK average and way below the average across Europe.

The Party is particularly concerned that foreign nationals living in London are missing out on the chance to have their voice heard.

Violeta Vajda, a lead candidate for the Green Party in the European elections, said:

"The elections to the European Parliament represent a unique opportunity for all Londoners to express their political opinion and have it heard. The proportional voting system means that every vote counts, no matter who you vote for. Although London is an extremely diverse City, we are failing to represent that diversity because every year a very election a small pool of voters gets to decide the outcome of the European vote.

"That’s why we’re calling on all Londoners – but particularly foreign nationals living in London who are especially underrepresented – to make sure they are registered to vote. In particular, new migrants from Eastern European member states such as Romania and Bulgaria may not be aware that they need to register with their local authority to vote in next year’s elections. These voters could and should be directly influencing how leaders tackle issues such as inequality, air pollution, and jobs shortages across Europe."

The Party is asking foreign nationals to check with their local council or place of study whether or not they are registered to vote and to use online tools such as About My Vote to find out more about their rights to vote in UK elections. 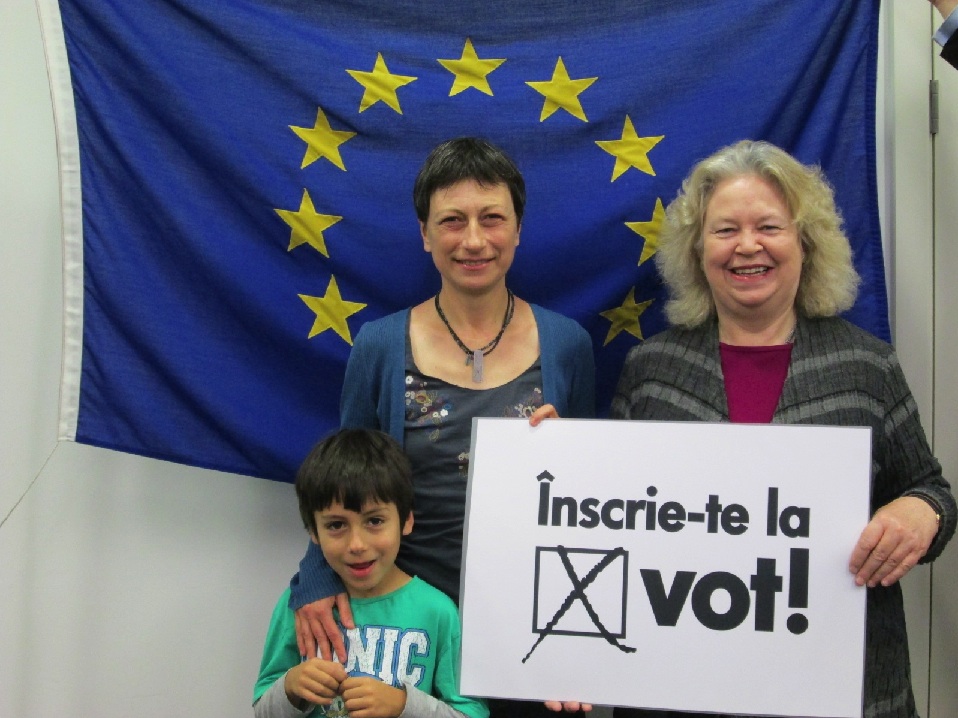 UKIP and the Brexit 'Negotiations'