The research team drew on data from 420 people living near Athens International Airport in Greece, where up to 600 planes take off and land every day.

They formed one of six groups of people living near six large European airports who had taken part in the HYENA study, which assessed the potential health impacts of aircraft noise in 2004-6.

The aircraft and road traffic noise exposure levels estimated for their postcodes at that time—less than 50 decibels to more than 60 dB—were used for the current study in 2013. 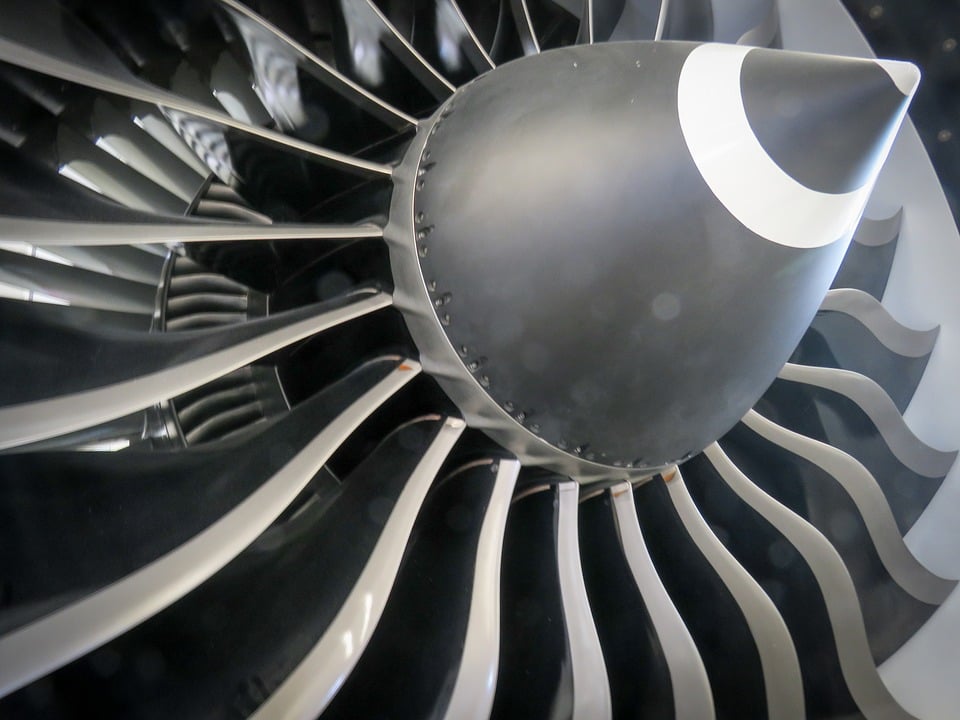 Between 2004-6 and 2013, 71 people were newly diagnosed with high blood pressure and 44 were diagnosed with heart flutter (cardiac arrhythmia). A further 18 had a heart attack.

Exposure to aircraft noise, particularly at night, was associated with all cases of high blood pressure, and with new cases.

Exposure to night-time aircraft noise was also associated with a doubling in risk of heart flutter diagnosed by a doctor, but this only reached statistical significance when all cases, not just new ones, were included in the calculations.

A heightened risk of stroke was similarly linked to increasing aircraft noise exposure, but this was not statistically significant, possibly because of the small number of cases involved, suggest the researchers.

The associations between road traffic noise and ill health were much weaker and less consistent, the findings showed.

This is one of the first long term follow-up studies of aircraft noise so it's not possible to draw conclusions about cause and effect at this stage until more evidence/studies become available, say the researchers.

They point out that they were unable to look at specific causes of death among the 78 people who died between 2004-6 and 2013. The numbers studied were also relatively small, and it wasn’t possible to account for the potential effects of air pollution.

What came first, chicken or egg?