After branding UKIP as racist on national TV, Lord Heseltine was challenged to a public debate by UKIP MEP candidate Amjad Bashir who called Michael Heseltine a 'dinosaur'.

But the Peer has refused to rise to the bait claiming that UKIP will go the way of CND (Campaign for Nuclear Disarmament) in the 1980s when, said Lord Heseltine in an exclusive in the Express, "Fortunately the 1983 election finished them off and our arguments helped us to do this."

But most people would probably say to him that if you have an argument then put up or shut up and apologise.

By harking back dewy eyed to the good old days of the 1980s and reflecting on past glories Lord Heseltine has definitely proved he is a political dinosaur.

Not only that he has not grasped the general public mood and is quite content to throw accusations around at a whim.

He should also ponder on the fact that about 24 percent of those that voted at the recent local elections put a cross in the UKIP box, he has just alienated all of them for a start.

One wonders if David Cameron on hearing this dropped his head in his hands as he faced the same dilemma as UKIP leader Nigel Farage did over the Bloom blooper saga and pondered on how quickly his speech will now be forgotten as this row goes on.

The question is will the PM actually do anything and act as decisively as Farage did about this loose cannon now careering about the lower decks undermining his efforts?

The longer that Lord Heseltine refuses to either prove his case or to face his mistake and apologise the worse this will become for the Tories.

There is also the possibility that, as an old party grandee, he has been quietly put up to this in order to stir the UKIP pot but, the Conservative Party is, according to reports, like Labour and the LibDems seeing its membership drop while UKIP is the only party on the rise. This little debacle will not do them any favours – apart from amongst their own party faithful of course. 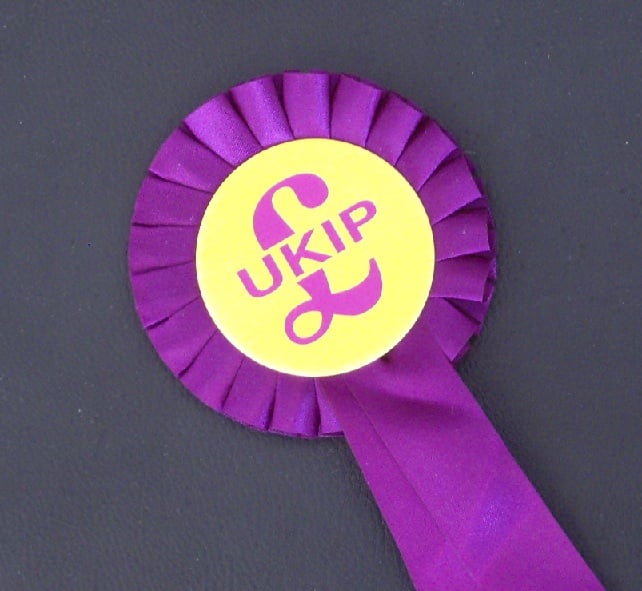 As policymakers are sounding hawkish, bond markets are looking complacent