By Katie Ghose, Chief Executive of the Electoral Reform Society:

It’s understandable that peers on both sides want to have their say on legislation – after all that is what they are meant to be there for. But it would be wrong for Peers to try and disrupt the Brexit process. The upper chamber simply doesn’t have any legitimacy to scrutinise let alone block legislation given that it is totally unelected.

Whatever Peers do when it comes to Article 50, serious reform of the Lords has to be on the table – not as a threat in the event that Peers try and amend the Brexit bill, but as a vital step in genuinely ‘taking back control’ for British voters. Lords reform shouldn’t be something that’s just wheeled out to intimidate Peers any time they go against the wishes of government – it should be part of a real plan for democratic reform after Brexit.

We do need a revising chamber to scrutinise vital bills like this. But given that the Article 50 bill is of such huge constitutional importance, those voting on it should be chosen by voters themselves.

It would be a sorry irony indeed if ‘take back control’ meant simply handing power to unelected Lords. A big theme of the EU referendum was democracy, so we need to put those words into practice and bring power back to voters here.

Whatever the case, we’d be more than happy to work with the government on reforming the Lords. Just one in ten voters support the current chamber as it is [1] – it’s time for real reform and a fairly-elected upper house. 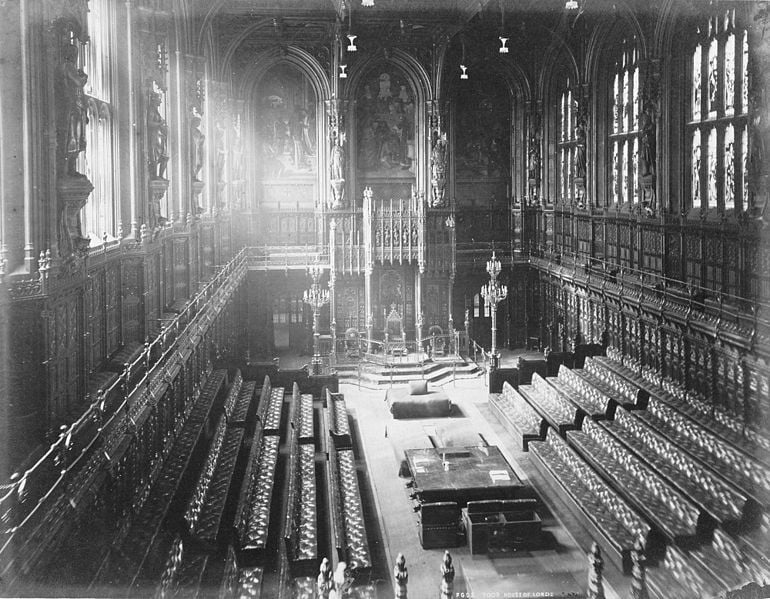