“Eurozone annual inflation has fallen to 0.5% in May, down from 0.7% the previous month. The ‘flash’ estimate is lower than the consensus estimates and highlights the degree of deflationary pressures in the Eurozone economy.

Taking the weaker than expected GDP growth figures for the first quarter along with the lower than expected inflation numbers, the European Central Bank is now under pressure to deliver significant policy loosening. The market expects at least a cut in the main policy interest rate, along with a cut to the deposit rate, but will there be anything further to support bank lending and demand across the economy?” 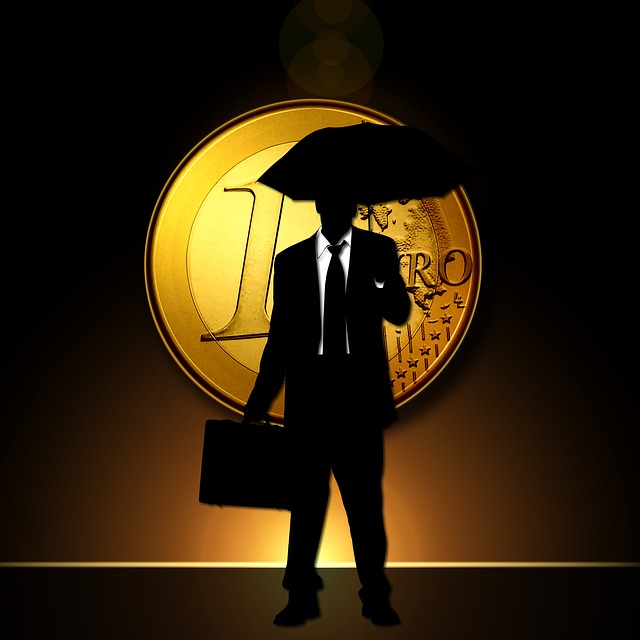