Across the country the one million people in low-paid jobs who have yet to apply for tax credits should hurry up and do so before it's too late and universal credit arrives in their area, say UNISON and benefit experts Entitledto today (Monday).

The two organisations have issued this urgent appeal to low-income workers because if people don't claim tax credits by the time the full universal credit service arrives in their town or city, they could end up much worse off. 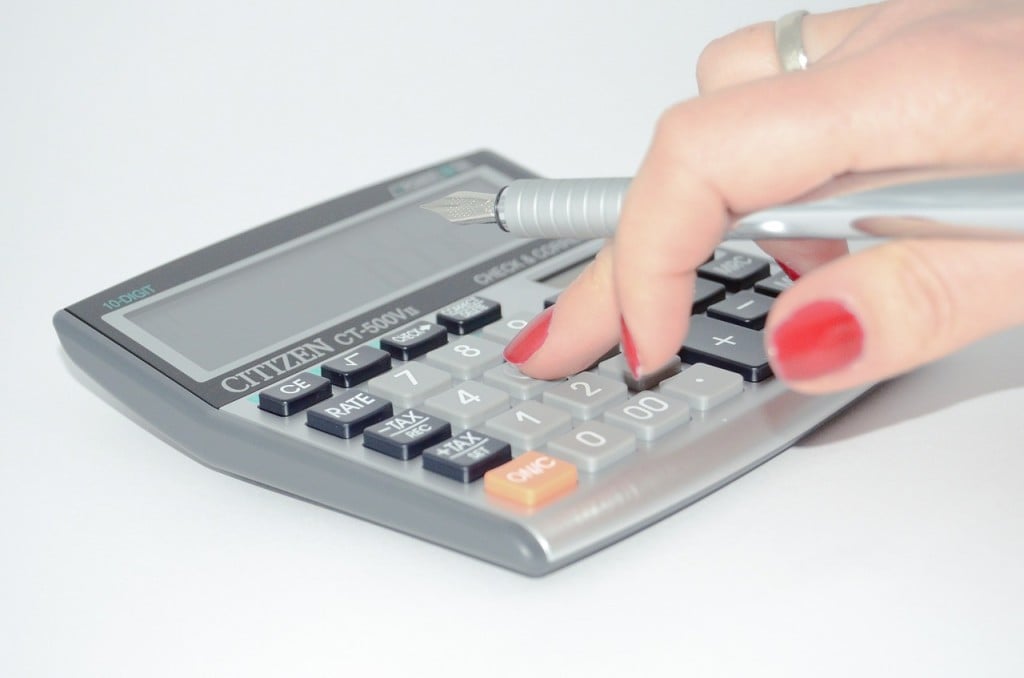 The government says that no-one will be worse off under the new universal credit system. This means that someone's in-work benefit income is protected, if they are claiming tax credits before universal credit is rolled out in their part of the world – as long as their circumstances don't change.

Entitledto has created a tax credits take-up tool for UNISON, to help people understand the impact of the changes and find out whether they might be eligible to apply for tax credits before universal credit comes to where they live.

"Last year huge pressures on the chancellor forced him to abandon the harsh changes to tax credits that had been due to come in today. But the cuts to universal credit didn't disappear, and will still mean financial hardship for many people on low incomes.

"But if low-paid workers sign up to tax credits, not only will they be better off now, their income will also be protected in future, unless there is a significant change in their circumstances. That's why anyone on a low wage, who doesn't get tax credits at the moment, should check out our calculator to see if they might be due any much-needed cash.

"UNISON will continue to press the government to reverse the cuts to universal credit work allowances and to end the second class arrangements that start today for many low-income families."

"Our campaign seeks to encourage low earners who are eligible to claim working tax credit to take up their entitlement. It only takes a few minutes for someone to check they are eligible using the free tax credits tool.

"Once the full universal credit service comes to a jobcentre near them, residents won't be allowed to apply for tax credits. So as well as missing out on extra money now, low earners might well miss the boat for claiming tax credits entirely.

"Today around a million low paid people miss out by not claiming working tax credits. If someone is eligible they need to claim now before it's too late."