Pay rises in the remainder of 2013 are likely to be no more than 2% on average, according to the latest analysis from pay specialists XpertHR.

The latest findings from XpertHR reveal that the median pay rise remains at 2% for the fourth consecutive rolling quarter. The analysis covers pay awards effective in the three months to the end of July 2013.

We have now entered the quiet period of the year for pay bargaining, as April deals no longer form part of the analysis (around 70% of pay awards settle in the first four months of the year).

The research also reveals a divergence of pay deals across different sectors of the economy. In the public sector, deals are focussed on the Government's policy of a 1% average pay award. But in the private sector there is a wider spread of deals – between a 10% pay cut and 3.5% pay rise, demonstrating that while some employers are able to pay higher awards, others are still awarding very low or no increases. Pay awards in the manufacturing sector – at 2.6% – are higher than in the services sector (2%).

"The number of employers awarding pay rises that match or exceed inflation remains low, with the majority of pay awards falling short of the increase in prices. For employees there is little prospect of higher pay rises as our research suggests that 2% will remain the benchmark pay award for the remainder of the year." 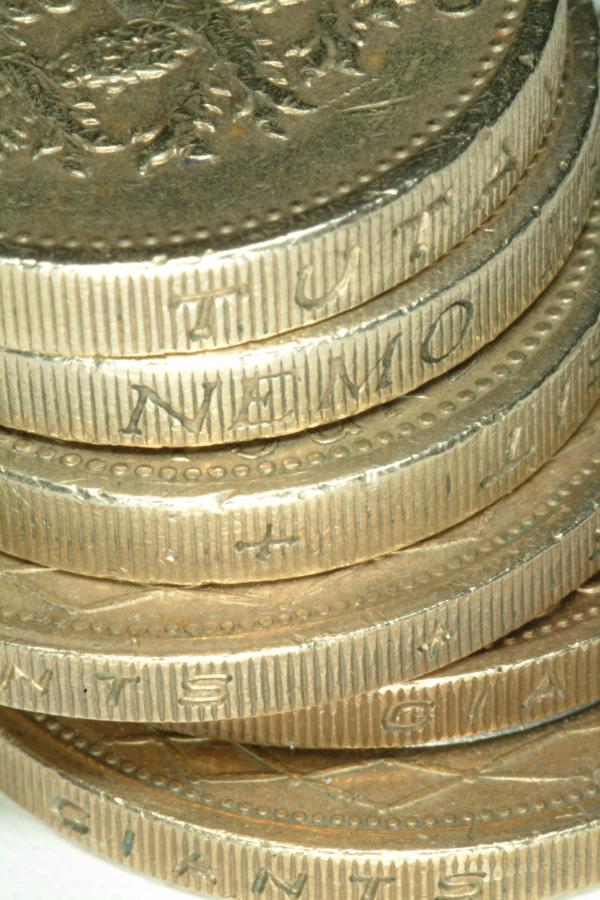 Lower than expected NFP figures, so what?

State Pension: What To Do If Yours Is Not Enough