Making for Victory at the Museum of Science & Industry

It’s 1915. Britain is one year into the First World War and facing a munitions crisis. Victory looks increasingly unlikely. Morale is at an all-time low. The government establishes the Ministry of Munitions in a desperate response to the shell crisis and appoints David Lloyd George as Minister of Munitions. In a subsequent visit to Manchester, he appeals to the city’s great scientific and engineering minds for help. The innovation race is on.

To tie in with the 100th Anniversary of the establishment of the Ministry of Munitions, the Museum of Science & Industry is opening the World Premiere of its first ever war exhibition, The Innovation Race: Manchester’s Makers Join the First World War. Unearthing the largely untold stories of Manchester’s makers and their call to arms, this timely and revelatory exhibition – supported by players of People’s Postcode Lottery – highlights how Mancunian innovation, ingenuity and intervention contributed to the eventual victory of the First World War. On display in the intimate and atmospheric space of the Highlights Gallery will be over 30 unique and seldom seen artefacts, photographs and documents largely drawn from the museum’s extensive and previously hidden paper archives, illustrating how all levels of society – from female factory workers to eminent engineers – were affected by and responded to Lloyd George’s munitions appeal. 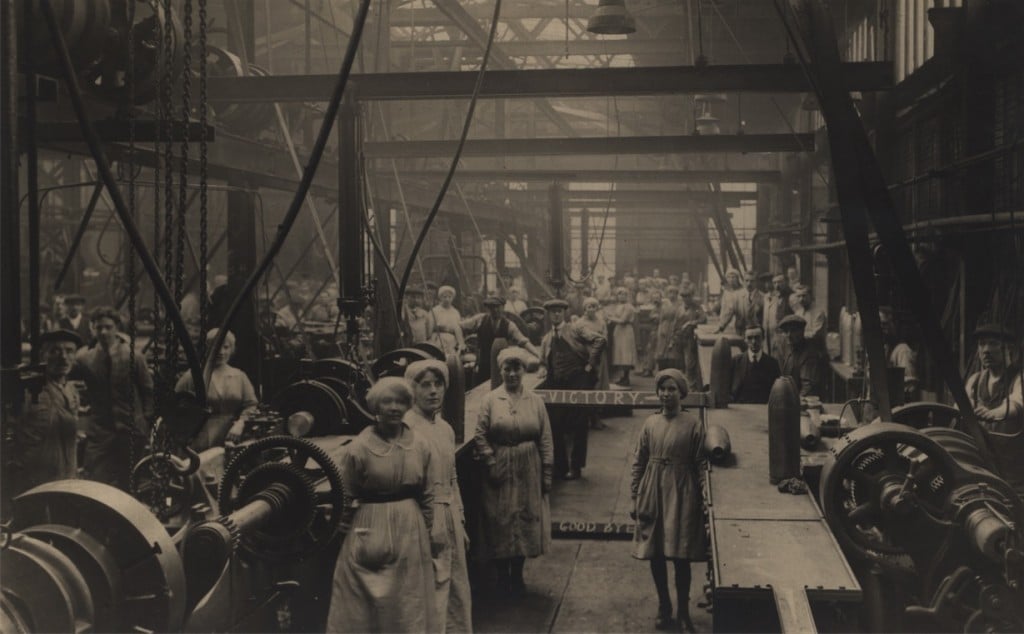 A selection of original diaries, company archives, sketches and letters written by Oldham factory owner and electrical engineer Sebastian Ziani de Ferranti will go on display for the first time. He masterminded the conversion of his entire factory output from domestic goods to shells and fuzes – and this brand new exhibition will pay homage to this significant contribution he and his entire family made to the city’s war effort. From the revealing letters he wrote to his sons Basil and Vincent fighting at the front, to rare sketches of his munitions and images of his daughter Vera who worked on their production in her father’s factory –  these extraordinarily personal exhibits will reveal first hand how the war effort affected this and many other whole families. 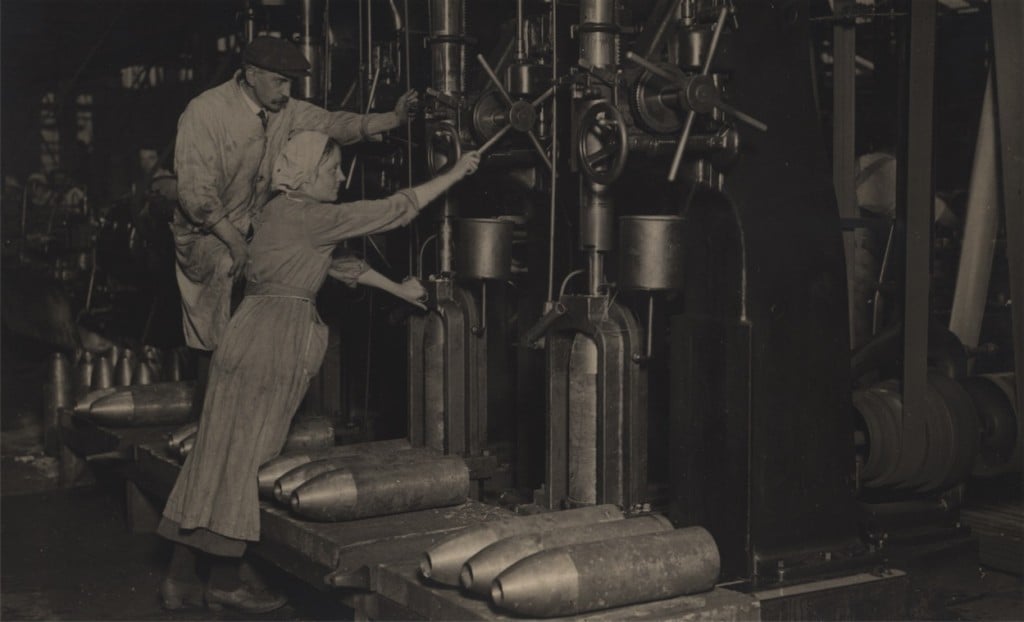 In addition to highlighting Ferranti’s vital contribution to the war effort, The Innovation Race: Manchester’s Makers Join the First World War also reveals – through original documents and illustrations – the extent to which innovations by other leading Mancunian manufacturing companies helped saved lives during the war. From Mather and Platt’s sprinkler systems, Thornton Pickard’s aerial reconnaissance cameras, Beyer Peacock’s switch from locomotive manufacturing to anti-aircraft gun carriages and bomb-throwers for ships to the establishment of the Lancashire Anti-Submarine Committee who worked on the River Mersey to develop ways of countering the devastating U-Boat threat the role Manchesters’ makers played in turning around Britain’s fortunes is both lauded and explored throughout this exhibition. 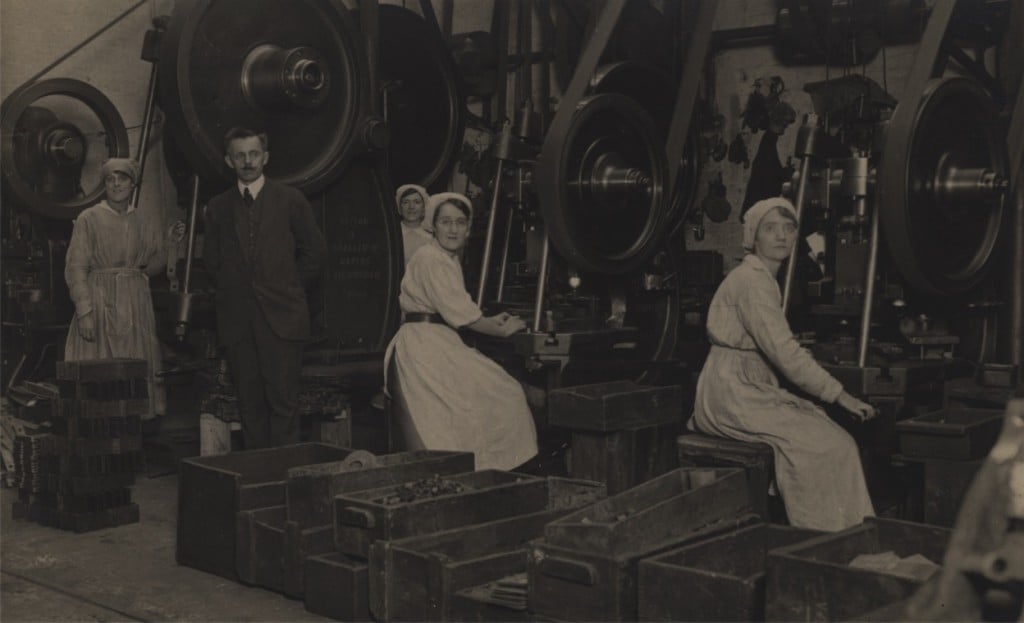 The role of the Munitions Inventions Department will also be explored. In the absence of a specialised defence industry, the general public were encouraged to submit their own ideas on how to break the stalemate in WW1. Examples of the Rejected Inventions show how ideas were often eccentric and unfeasible – from training seagulls to poop on enemy periscopes to mounting machine guns on to artificially frozen clouds. In this spirit of the bizarre, visitors to the exhibition will be invited to design and create their own novel solutions to wartime problems.

Interactive design and immersive theatre specialists, Stand + Stare will also create a completely unique Story Juke Box for the exhibition – following their acclaimed exhibition Everyday Relics for the museum’s Highlights Gallery last year. Based on original archive material, this interactive and tactile installation will feature tales from the region’s factories and families breathing life into six actual war testimonies and experiences for visitors of all ages.

As Head of Exhibitions at the Museum of Science & Industry, Rachel Knight explains. “By inviting acclaimed art collective Stand + Stare back to the museum to tell these stories in a beautifully creative and immersive way for our visitors, alongside our impressive and largely unknown papers archives – we are really able to offer our visitors an insightful, original and personal take on the sensitive and important subject of Britain’s first industrial war.”

The Innovation Race: Manchester’s Makers Join the First World War opens at the Museum of Science & Industry on 28 March 28 2015 and runs until April 2016. Admission is Free. Suitable for ages 9+