Malta will benefit more than any other financial centre in Europe from Brexit, according to Managing Partners Group (MPG), the international asset management group.

While Malta offers financial firms wishing to operate in the European Union several benefits, the alternatives all have serious flaws that make them comparatively less attractive, MPG says.

MPG’s Capital Markets Team will be expanding on the company’s views at The Malta Solution – Ahead of the Curve seminar in London on 30 March.

Jeremy Leach, Chief Executive Officer at MPG, commented: “Malta will be the biggest beneficiary following Brexit. After London, it should be the first choice for a financial firm to establish a branch or secondary office because its residents speak English and are well-educated, it provides easy access to the EU and it has an efficient regulatory process. 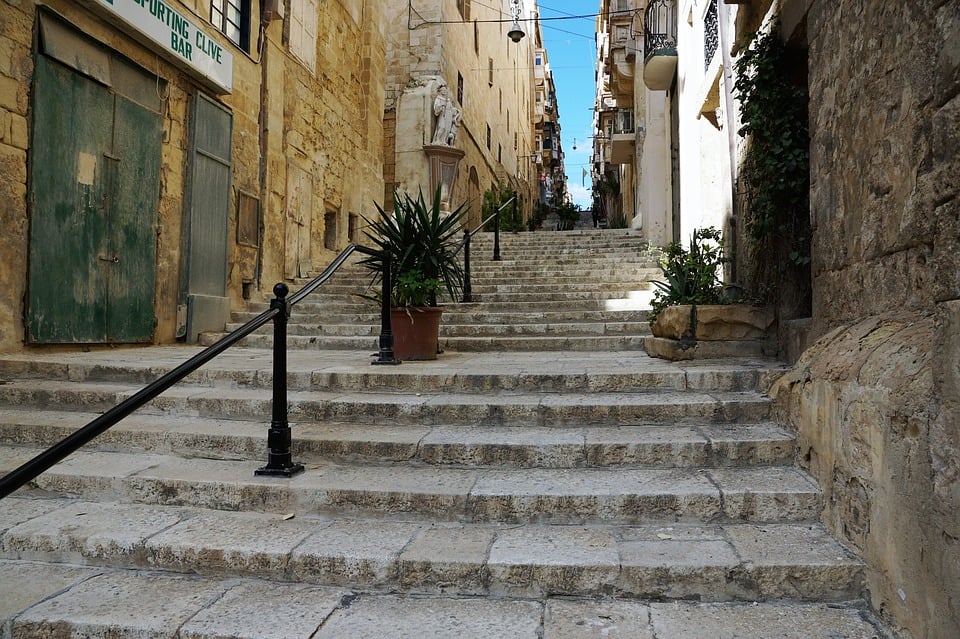 “It is politically stable, which is not so easy to say with regards to Italy and even France, while it also has a great financial rating, unlike Greece.

“Dublin is good and it offers English but it is more expensive and less tax-efficient than Malta while all the other options in Europe such as Luxembourg, Liechtenstein, Norway, Switzerland or Gibraltar have one or more flaws that weaken their case.”

Jeremy Leach says Malta also has a number of advantages that are supporting its emergence as one of the world’s most important financial jurisdictions. These include its membership of the European Union and the Commonwealth, its tax framework, both domestically and internationally with 65 tax treaties with other countries and the legislation it has put in place around securitsations means it is the only EU jurisdiction outside of Luxembourg that has the legislation in place to offer these flexible tools.

The seminar, which is free to attend and organised by BOV Fund Solutions, will address the various topics pertinent to the financial services sector in the light of the evolving challenges in Europe, including Brexit, which has prompted several businesses to consider relocating to other European Union Member States from the UK.

For more information on the seminar please visit http://www.mplassetmanagement.com.mt/pressroom2017.html