Production among UK manufacturers grew at the fastest pace since January 1995 in the three months to July, according to the latest quarterly CBI Industrial Trends Survey.

The survey of 397 manufacturers also found that employee headcount increased at the fastest rate for three years and that hiring intentions for the coming quarter also improved. Optimism rose marginally in the three months to July, while export optimism for the year ahead rose at a slower, but still healthy pace.

Growth in total orders moderated in line with expectations, but remained robust.  Domestic orders expanded at a strong pace, similar to the rate in the previous quarter, and growth in export orders also remained brisk, despite slowing somewhat. 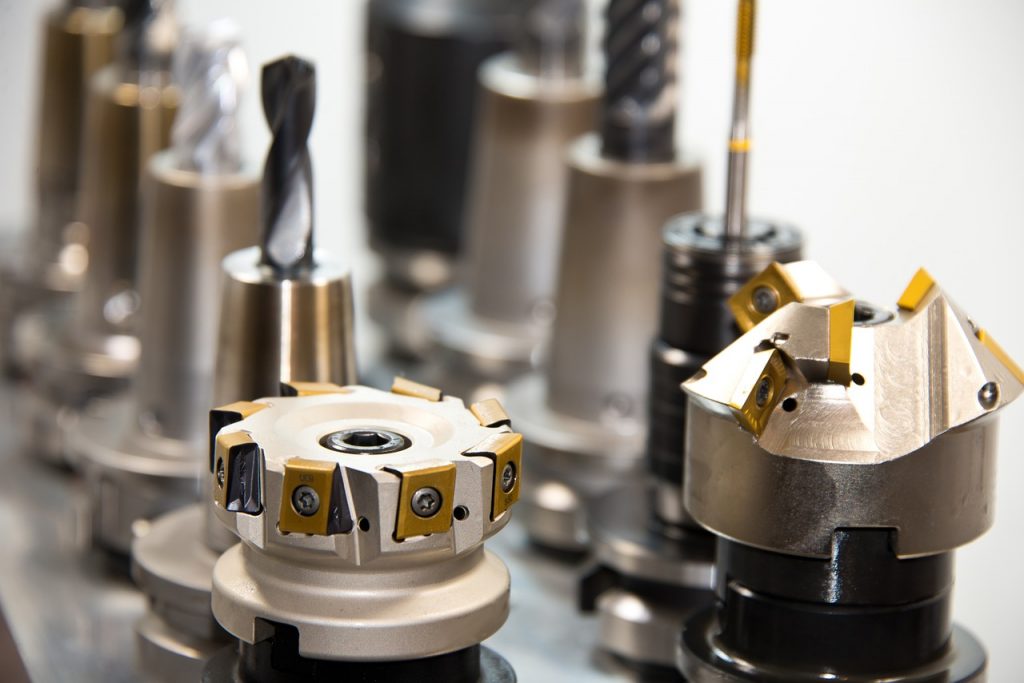 Output growth is expected to continue to grow strongly in the quarter ahead and manufacturers are upbeat about prospects for overall demand. Domestic orders are expected to continue growing strongly, while expectations for growth in export orders improved to a four-decade high. Alongside robust expectations for demand, firms accumulated raw materials at the fastest pace since April 1977 and stocks of work-in-progress expanded at a record rate.

Against this backdrop, investment intentions improved across the board, particularly for training and retraining where planned growth in spending for the year ahead is the highest in over two years.

Meanwhile, input cost pressures cooled in the quarter to July and are expected to soften further in the near-term, while factory gate price inflation is also expected to be more subdued.

"Output growth among UK manufacturers is the highest we've seen since the mid '90s, prompting the strongest hiring spree we've seen in the last three years. Cost pressures are easing and firms are upbeat about the outlook for export orders.

"It's great to see the benefits from the decline in sterling for UK exporters feeding through. But the flipside is the broader hit to consumer spending power across the economy from stronger inflation, which is likely to have fuelled the slowdown in the economy in Q1 and is expected to pull down growth in Q2."

Move Your Money Reaction to closure of 44 RBS branches