Despite the slip in the headline figure, today's data suggests that manufacturing output entered Q4 with stronger momentum. This result adds to the evidence that the sector will finally pull out of recession in Q4. Indeed, the survey data suggests that manufacturing output is on track to grow by around 0.4% in Q4. With the monthly data for construction and services also pointing to greater momentum heading into the quarter, there also looks to be a good chance that we will see a modest acceleration in GDP growth in Q4.

The detail of the survey was consistent with the notion that the manufacturing sector is recovering from the soft patch it endured through much of 2015, with the output and new orders balances remaining above their long-run averages. There were further welcome signs that the long-awaited recovery in export orders has finally taken root. 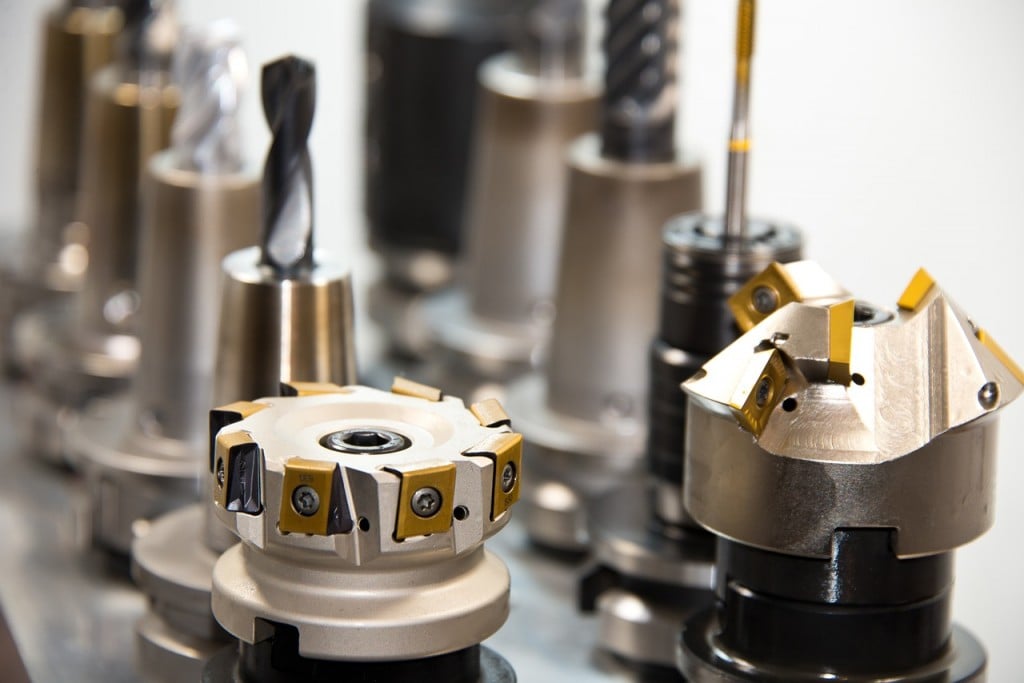 These results are unlikely to impact on views of the MPC's members ahead of next week's meeting. Though the improving export picture will provide some reassurance, the Committee's main concern has been the impact that the weak external picture will have on inflation. In this respect the very sharp fall in input costs indicated by November's survey – which is likely to reflect the latest falls in oil and other commodity prices – provides further evidence that inflation is likely to remain low. Therefore these results are consistent with our view that the first rise in UK interest rates is set to be some way off.