Manufacturing output growth stalled in September – for the first time in two and a half years, according to the latest CBI Monthly Industrial Trends Survey.

That came as total and export orders also deteriorated, the latter falling back to the lowest level in six months.

Manufacturers’ expectations for growth in the volume of output over the coming three months are the weakest since October 2013.

Meanwhile, firms expect average prices to edge down further in the next quarter, to the greatest extent since August 2009.

“Exports are the missing link in the UK recovery at the moment, with the strong pound squeezing manufacturers’ margins, even though lower commodity prices are helping to ease cost pressures.

“Meanwhile manufacturers will have an eye on China’s slowdown and its effect on neighbouring markets.

“Boosting our export performance, alongside innovation, are vital to improving productivity. That’s why businesses want the Government to protect export and innovation spending, alongside other growth-boosting areas, in the Comprehensive Spending Review.” 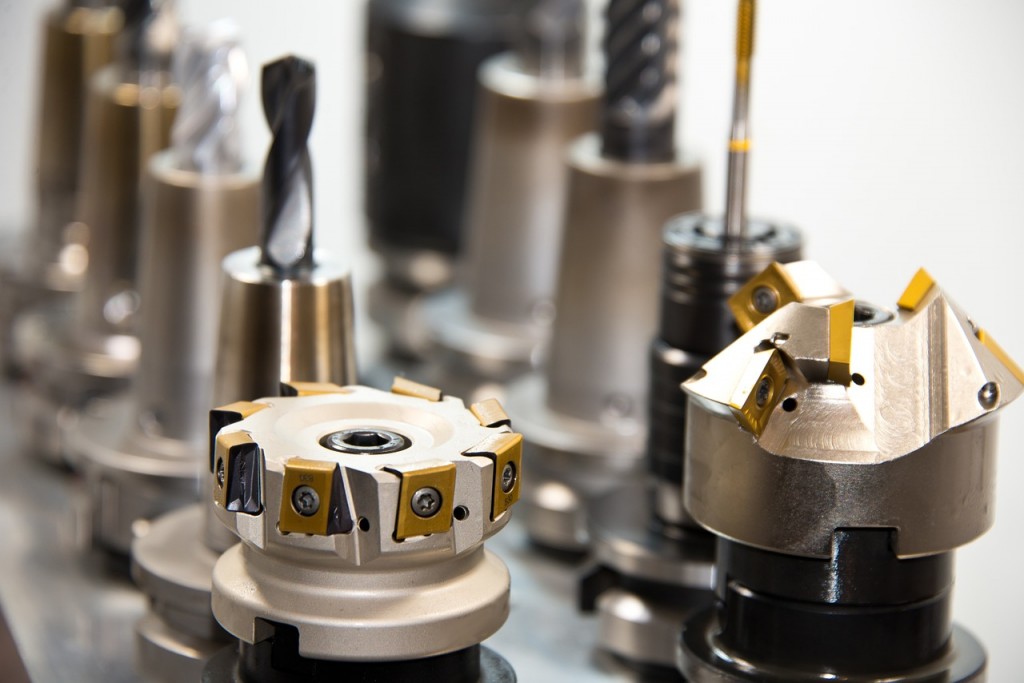 • 26% of firms reported that output grew in the three months to September, while 25% said it decreased giving a rounded balance of 0%, slightly below the long-run average (+3%). Manufacturing output is expected to grow a little next quarter (+9%)

• 18% of manufacturers reported that the level of their order books was above normal, while 25% said it was below normal giving a balance of -7%. That is above the long-run average of -15% but compares with a balance of -1% in August

• 7% of firms said their export order books were above average, while 31% said they were below, giving a balance of -24%. That was just below the long-run average (-20%) and a fall on a balance of -8% in August

• Manufacturers reported that they expect average prices to fall in the next three months (-8%).
491 firms responded to the survey.