MAPFRE has signed an agreement with UK insurer Direct Line Group to acquire its motor insurance subsidiaries in Italy and Germany for 550 million euros. The transaction reflects the Spanish company’s firm commitment to online direct insurance, and reinforces its presence in Europe.

The businesses in Italy and Germany add premiums of 714 million euros and 1.6 million clients, and generate profits before taxes of 19.5 million euros, as per the latest results from 2013.

Direct Line Germany ranks third in the German direct motor insurance market, with an approximately 13 percent market share. The company generates over 200 million euros in premiums and has close to 600,000 clients.

Direct insurance has been a high-growth segment in both countries recently – it has grown by 74 percent and 38 percent over the last five years in Italy and Germany respectively.

“The assets acquired in Italy and Germany are clearly a key investment for MAPFRE, given that they underpin two central pillars of our global growth strategy: increasing our presence in Europe, and their alignment with our firm commitment to the digital business”, stated Antonio Huertas, MAPFRE’s Chairman and CEO.

Direct Line Group acquired both subsidiaries in Italy and Germany in 2001, and during the last 13 years both companies have diversified their distribution channels: at present, direct insurance contributes 45 percent of premiums, while the various distribution alliances with car manufacturers and finance companies account for 32 percent, with the remaining 23 percent coming from insurance price comparison websites. This strategy is perfectly aligned with MAPFRE’s multi-channel customer-centric approach.

The transaction will be formalized conditional upon authorization being granted by the relevant market regulators. 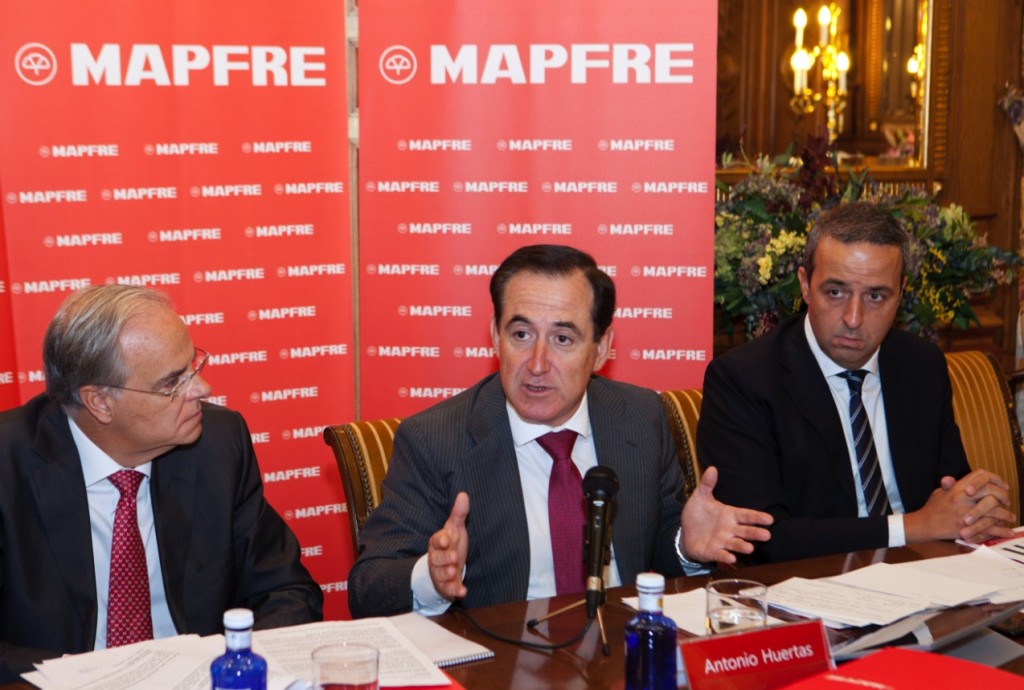 MAPFRE is a global insurance company present in 47 countries on the five continents. The Spanish market leader is also the top multinational insurance group in Latin America and one of the 10 largest insurance companies in Europe by premium volume. In 2013, it reported net earnings of over 790 million euros and produced revenues of 25.89 billion euros. MAPFRE has over 36,000 employees and more than 23 million clients.

Five ways publishing a book can help to increase your profits