Marketing taboos: why now is the time for change

Some things are better left unsaid.

But times change and many brands are taking old marketing taboos and showing why they’re not necessarily so bad after all. Some techniques, such as SMS marketing, have laboured under a poor reputation for years due to underhand tactics employed by a few rogue operators, but are now seeing a resurgence as their effectiveness is reappraised.

Marketing is one of those industries that seem to need a good shake-up once in a while, and although things don’t always go to plan, it doesn’t hurt to dust off previously taboo tactics. In some cases. 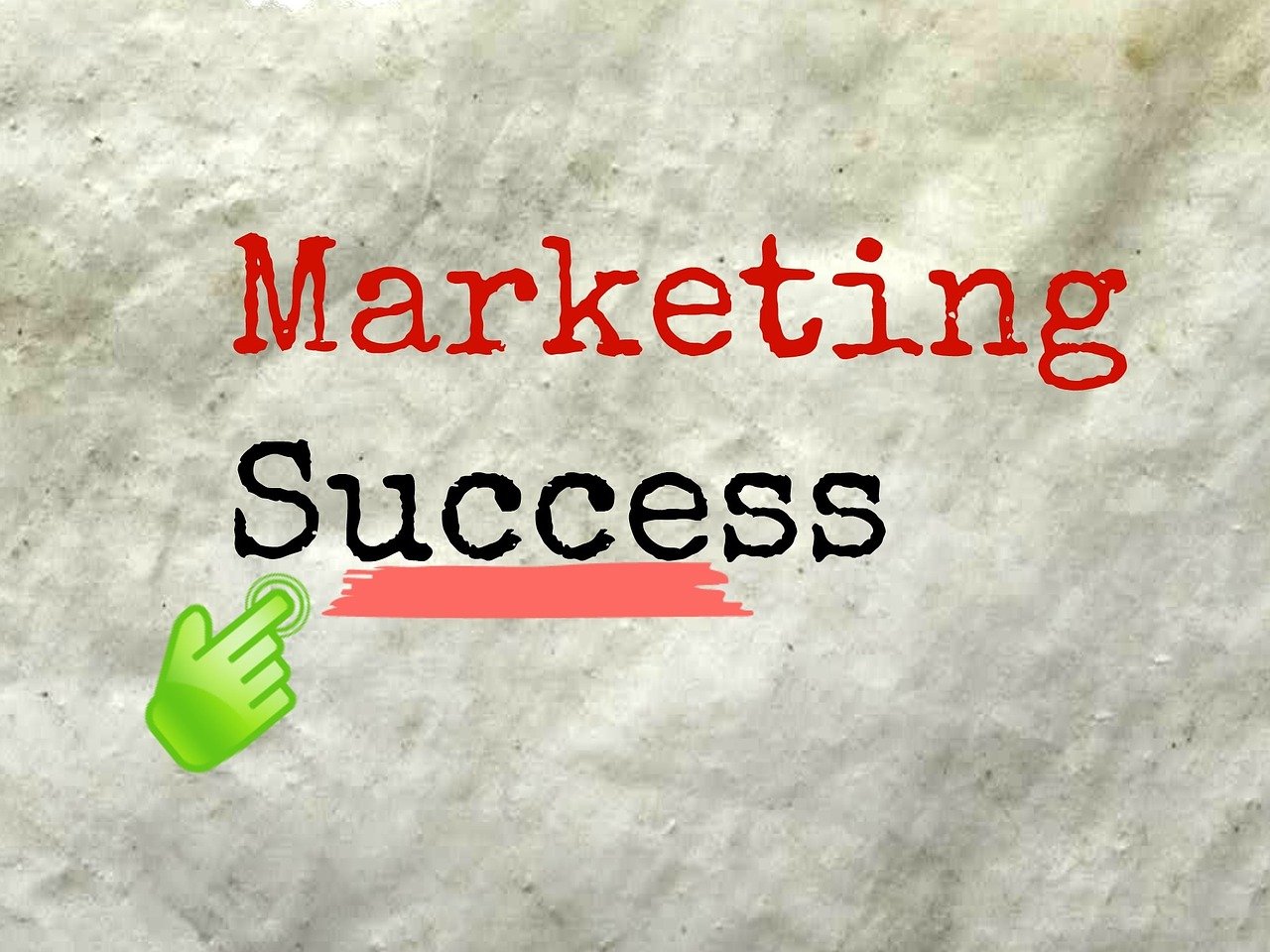 Taboos that should be broken

Why should brands be looking at again at SMS marketing, if they aren’t already?

For one thing, the open and read rates are reckoned to be staggeringly high when compared to rates for email marketing. With advances in digital marketing, people are more open to the idea of targeted ads being sent to them now through their smartphones. If the messages contained within are relevant and appealing to them – and why shouldn’t they be, now that data segmentation is continually improving – then chances are they’re going to read them.

An SMS message is restricted to 160 characters, and no images. It forces marketers to be creative with their content and push attractive deals. And in times of economic uncertainty, as we’re living through now, let’s be honest, who doesn’t love a good deal?

Pop-ups that spring up to block content on a web page until you either pay them attention or find the [x] to close them, often tucked away somewhere you wouldn’t expect, can be intensely irritating. But used intelligently, they needn’t be. As an example, if you want to get visitors to your website to sign up for a newsletter, a short, discreet pop-up that appears solely when they arrive on your homepage, can work nicely. Just don’t have annoying flashy boxes leaping up all over the place, or you’re going to find your bounce rate goes through the roof.

Received wisdom says that you should only be posting new, original content on your blogs and social media. But what’s wrong with taking something you posted six months ago, rejigging it and adding something extra, then re-posting it? Nothing, that’s what!

Some products and services are notoriously tricky to market without causing offence or avoiding silly clichés. One obvious example is of course women’s sanitary products. But some brands are now being innovative, eschewing the standard images of women happily rollerblading and dancing in the street during their time of the month in favour of more realistic messages. That can be controversial, but it’s admirable, and it has to be said gains a lot of social traction! A bit of humour and honesty goes a long way in marketing.

With the proliferation of sites that share customer reviews, from Yelp to TripAdvisor to Amazon, it can obviously be very tempting for brands to skew the results in their favour by posting fake reviews to put a positive sheen on their products and services. But not all companies are as clever about it as they should be, and it’s not uncommon to see fake reviews being called out. Cue much embarrassment and a tarnished brand. Better to be focus on asking genuine customers to leave honest reviews whenever possible, thanking them for positive ones and dealing with negative ones in an open and polite manner.

All companies want to be on the first page of Google for their preferred search terms, but sadly there’s not enough room for everyone. Again, it can be very tempting to employ underhand tactics to edge a bit further up the list, but it’s inadvisable in the long term. Search engines know what your game is, and they will catch you and penalise you, possibly severely, sooner or later. It’s seriously not worth the risk.

Not the kind of spam that involves boasting about how you can improve your recipient’s lovelife with just a couple of simple tablets – although if you’re doing that, please do stop. But buying up lists of mobile phone numbers or email addresses from third-parties with which to send unsolicited marketing messages. It doesn’t matter how relevant those messages are, how dripping with ironic wit or how many incredible offers you feature.  If they didn’t ask for you to contact them, chances are they would prefer you didn’t.