Theresa May's speech confirmed that the UK is seeking a transition period but gave few further details on the final shape of Brexit, according to Azad Zangana, Schroders Senior European Economist:

"Investors had hoped that Prime Minister May's speech in Florence would be the factor that pushed Brexit negotiations forward.

However, the speech was a slightly softer version of her Lancaster House speech from January, and lacked many of the concrete details that the European Commission is desperate for. 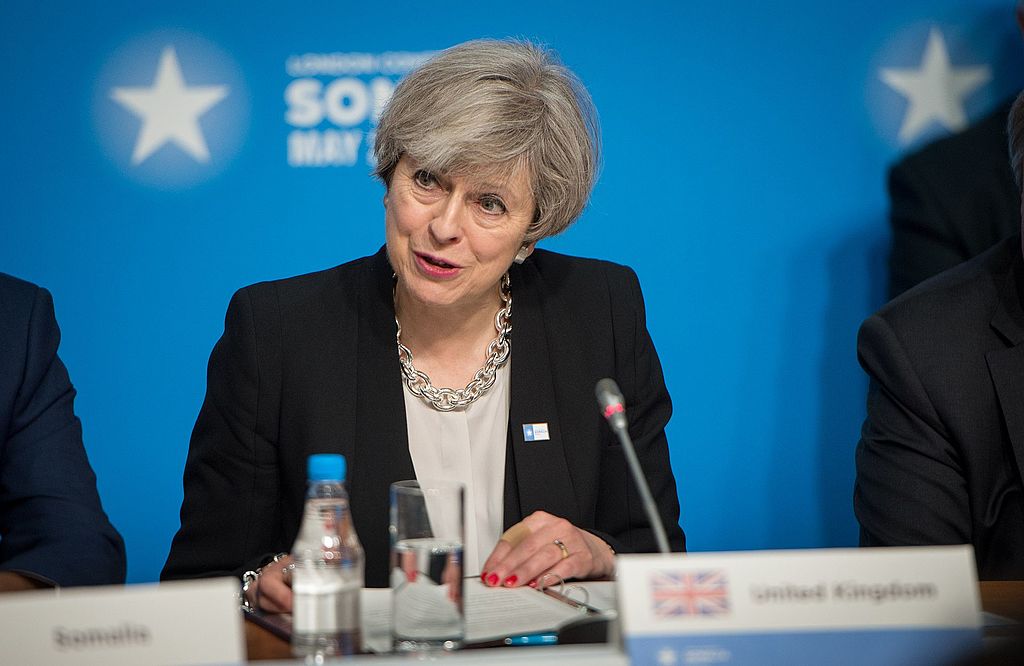 "Indeed, the only new information from the speech is that the government is now negotiating for an implementation period, during which the UK – in all but name and voting rights – continues to be a member of the EU. The implementation period would last for a limited period depending on the length of time required to implement the changes in systems needed to make such a transition.

"In addition, if negotiations move forward, May also floated the idea that Brexit could be brought forward.

UK to pay into budget during transition

"On the crucial issue of future contributions to the EU budget, no new details other than the UK would pay its obligations through the transition period, and a fair share for future cooperation on certain projects. This continues to be the sticking point in negotiations, and the lack of a figure being offered at this stage could delay the next stage in negotiations which include trade talks.

"Overall, not the speech markets were hoping for, which was reflected by the slight sell-off in sterling versus the US dollar. From an economic perspective, the hope of a transitional period is useful, but only to buys firms time to adjust to a new relationship with the EU, which is still uncertain. Until more progress is made on these initial issues, and then on the future trade relationship, the outlook for the UK economy will remain clouded."